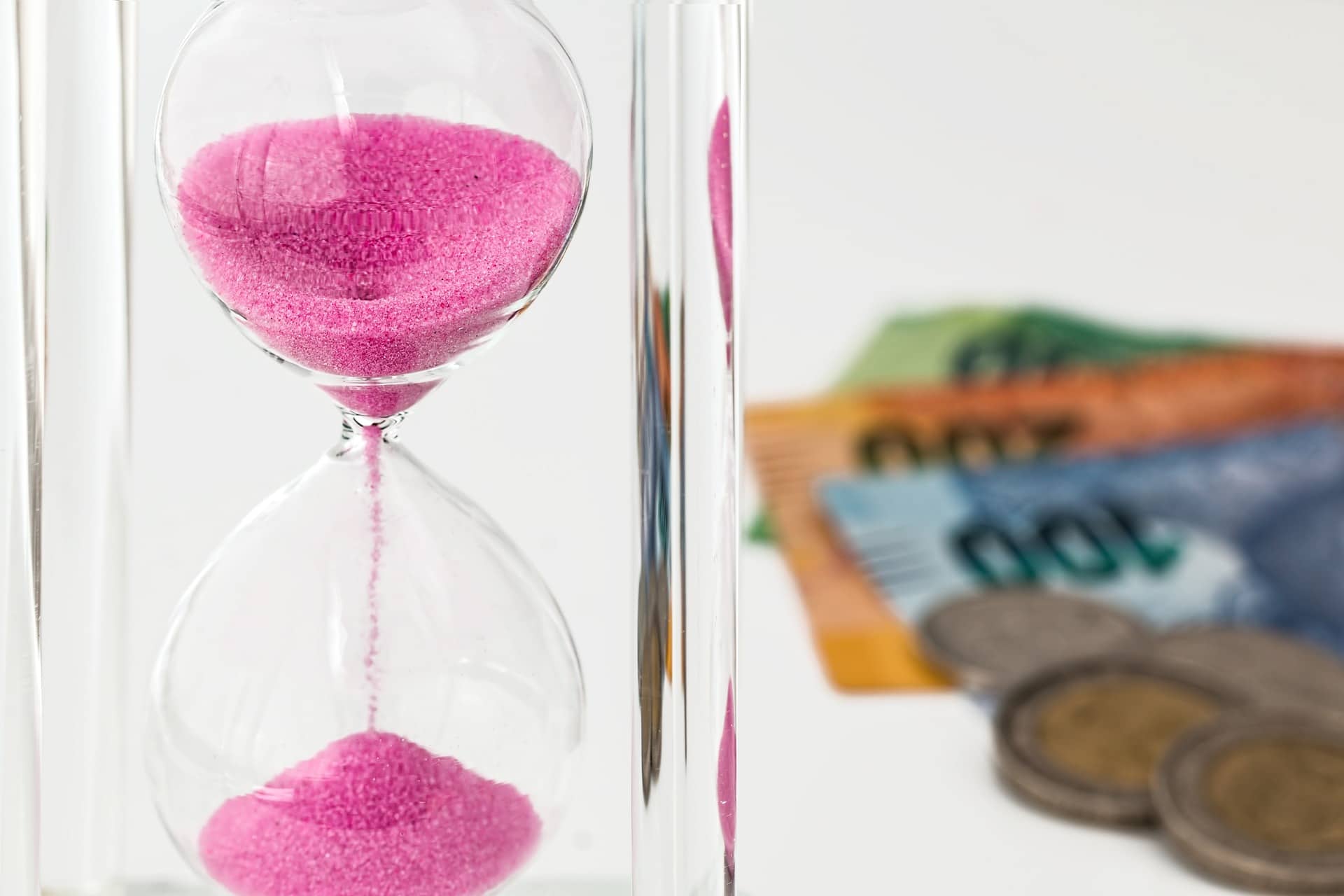 For many, it is likely that at some stage they will need to make the decision whether to lump sum invest, what is a substantial amount for them or drip-feed it into the market (of course risking leakage, as we spend what we have). Perhaps a bonus, a sale of a house or because of inheritance.

The maths says we should invest it all at once, the market goes up more often than it goes down. After factoring in the downside risk, many of us would prefer staggering it. I personally prefer staggering it, but how I allocate it, is different from the norm.

At the time of writing this post, over the previous 12 months, VTI had outperformed VEU by a relative 30%. In my own portfolio, VEU had outperformed VTI by 12.5%. Why? – because of the precise timing of when I made my purchases. I didn’t try and time when I bought them, but I did use the market to decide in what proportion I bought them, using Relative Pricing or Dollar Value Averaging.

I have this as part of my investment allocation strategy. I didn’t get there directly, but rather intuitively through backdoor logic and I called it Active Rebalancing based on Relative Pricing initially, but a more relatable term is Value Averaging.

I got this term from the brilliant Rational Reminder episode below, where two of my financial mentors are interviewing one of their financial mentors and I highly recommend watching the whole thing, but I’ve started it where it is directly relevant.

(Sidebar – Loved this quote “Testosterone does wonderful things for muscle mass, but it doesn’t do much for judgement”)

Instead of buying a set amount each month, I buy in proportion to rebalance towards my chosen allocation. It is a combination of Dollar-Cost Averaging and Portfolio Rebalancing. This scaffolds in buying assets at a relatively low price to other assets.

It is reported that 80-90% (although I’ve heard as low as 66%) of the time you are better off doing a Lump Sum approach. You are betting against the market by not doing this. That said, how much better off traded off against the impact of the 10%-20% where we are worse off, that makes us uneasy, this uneasiness causes delays in action and potentially sleepless nights when we do act – both of which are detrimental.

What we should not do is try to time the market, this does not work (if you could, you wouldn’t be reading this blog, if anyone could, they wouldn’t be sharing how).

I find we need rules to overcome our emotional tendencies, one such rule for example is when dealing with a lump sum, is to invest 20% of the lump sum on the 10th of the month for 5 months (or divvied up another way). I then personally add a 2X restrictor so that if 20% of my target allocation is to VTI and I had $1,000 to allocate, the most I’d allocate is $400 (40%).