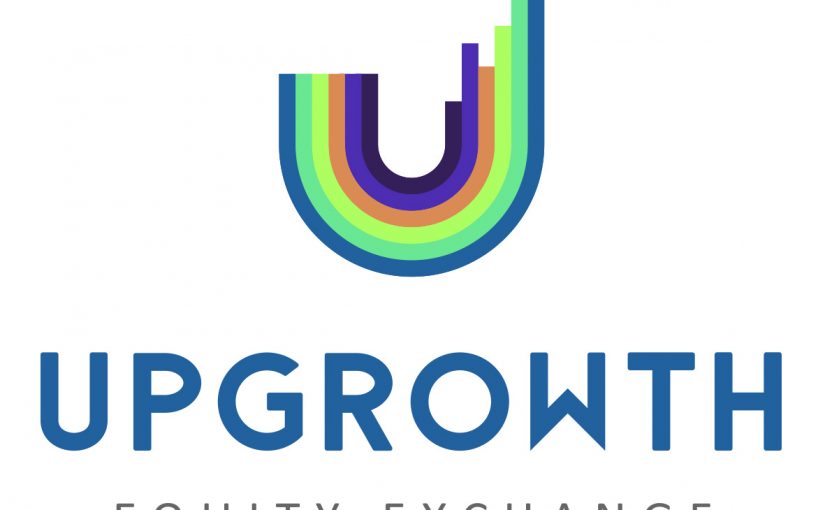 As part of my reading for my Personal MBA, I am documenting the key lessons I learnt from my various projects over the few couple of years. Reflecting on the past makes it more valuable, a better investment in the future.

Most people forget how much work goes into being an overnight success. With failure seen as something bad, I see failure as a step towards success. They are not opposites of one another. I can succeed easily if I set my success targets low enough. I fail, because I try and I set my aspirations high enough.

The birth of Upgrowth – A moment of inspiration

Mike and I were sharing a sneaky mid-day beer one week day. The conversation steered towards investments, then specifically, crowdfunding. As we discussed it, we both concluded that we were put off by the lack of liquidity, this prevented us from seeing it as a serious investment channel. We then asked why, why wasn’t there liquidity?

With that, Upgrowth was born, a secondary market providing liquidity to startups.

The concept – The Start-up and crowdfunding market is broken.

Upgrowth was looking to solve this by providing compliant liquidity to early investors, owners and employees. Enabling liquidity for founders, employees & early investors (including the Crowd) through a platform that allows buyers and sellers to connect, while facilitating share transfers. Simpler and easier management, tracking and monitoring of deal flow.

Why wasn’t someone else already providing this solution?

We did not generate sufficient interest and belief to secure funding. Whether that was our belief or the investors I am not sure, one needs to lead to another.

We actually found the market was bigger than we imagined, with a key one being employee share ownership schemes and another being early employees, who want to move on to the next challenge. A lot of them are managed on a spreadsheet with a limited trading window.

We also found that a big frustration was that capital tables were terribly maintained, which made sense. Founders have typically never maintained a cap table before and have limited cash, so incentivise with shares. Over time these become messy, with records not properly kept. Then when a venture capitalist comes in, it can take weeks unwinding and verifying share issued, their class, timing and dilution.

All in all, spent ~£8k and countless hours on this education.

A successful failure. That has been binned

If you are interested, this was one version of our deck – Upgrowth Equity Exchange – September 2016