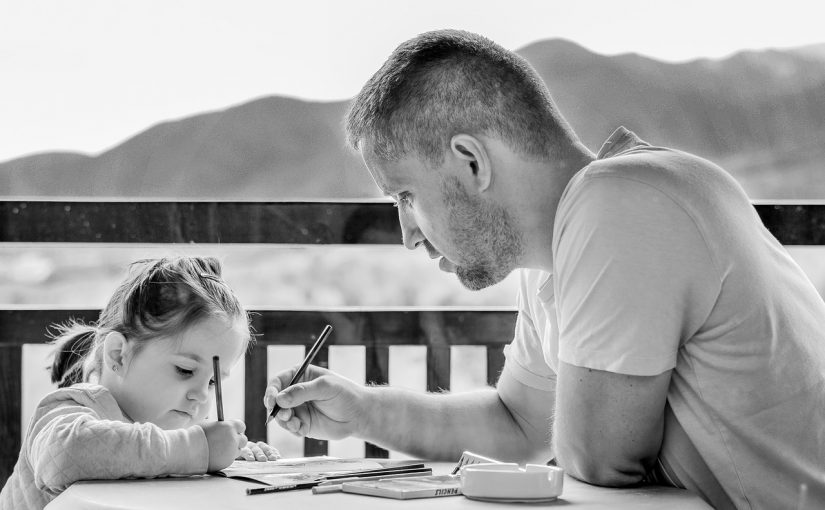 I ran a half marathon on Wednesday, not an official one, an accidental one. I went out to run a quick five km at lunch and it was so beautiful and I felt good so I just thought I’d see if I could run 21km (I have been training for an official one in April).

I ran it, comfortably, got a bit crispy (sunburnt) and had to uber home because my legs were gelatinous after. But I did it. And it’s the longest I’ve ever run in my life. I am not a runner – jogger is a compliment to me and I still struggle to actually go out and run. But I just ran a half marathon to see if I could, so how did I get here?

David (reaching aspiration guru, business consultant and unknowing role model) probably doesn’t know it, but when I read his couch to 5k blog last year it got me thinking. If he can do it, I can too. And at Christmas he said something about a full marathon, so I’ve just signed up for one (nope I’m still not a runner).

Neither David nor I are what could be typically described as natural athletes. We have to work for what we want to do, and if we work hard enough we’ll probably get there. What David doesn’t know is that by him doing all of this, he was the perfect role model for me to follow. It’s all well and good following fitness gurus on instagram, liking posts and optimistically downloading the odd fitness app. But what really got me going was following a credible role model that wasn’t naturally gifted.

So what does that mean for the rest of us, David probably didn’t know he was so pivotal in my running journey, but how cool that he could have such an effect. The rest of us are probably also unconscious role models, which probably means we should consciously think about what we are role modelling for others. My son likes to do everything I do and for the most part I let him. But this is also the kind of cool thing about role modelling, it actually makes me strive even just a little bit to do more, be better and be kinder.

So really it’s a bit of a self licking ice cream. Find your role models, the ones that you identify with, and think about who you role model for. It might push you that little bit further, to be better. At the end of the day it might be the lazy little mental push you needed to do that bit more.