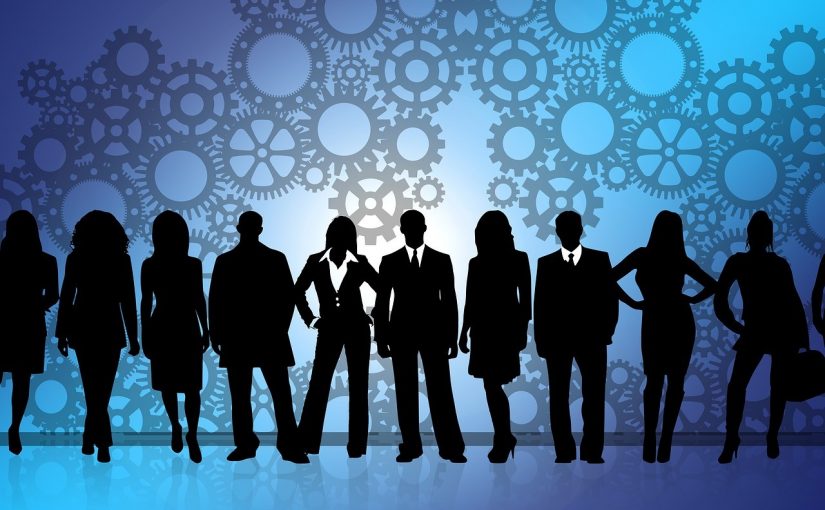 Networking: something you hear a lot about – it’s a ubiquitous term in the corporate and academic world now. Some see it as the holy grail, others avoid it as something that should be shunned as sleazy, while they visualise a slick haired person in an overpriced suit, laughing unnaturally at their targets poor joke.  The reality is, it’s neither and a bit of both. People, regularly misunderstand networking and seriously underestimate the benefits it can have on careers and lives if undertaken properly.

I can think of at least three occasions where networking has had a direct impact on the course of my career and life.  Three times may not sound like a lot, in exchange for nearly 10 years of networking (although not all effective networking) but each of these has materially changed my career path.

Effective networking is not picking and choosing the events you attend and the people you meet in a cynical attempt to source those who may help to define or improve your career.  This attitude to networking should be exactly the opposite of that approach, focusing only on those you feel can directly help you limits you to only thinking of the career path that you are creating for yourself. With a limited exposure to what’s available. In two of the instances I referenced earlier, the direct result of networking was to take me in a direction that I didn’t envisage for myself; closing these doors, or more accurately, never finding these doors in the first place is to put a limit on your opportunities.  Effective networking is meeting as many people as you can; make your network as broad as possible – the narrower it is the narrower your options are.  It is important to meet as many types of people as you can, especially those outside of your typical circles – work or social.  Having said that, it is not merely a numbers game…..

Effective networking is not a competition to see how many people you can meet, how ‘good’ they are for your career, or how quickly you can sell yourself to them, as it screams that you are not being authentic and will have the opposite of the intended effect. Instead you want to create lasting value from your meetings.  You don’t have to like everyone you meet, you don’t have to enjoy every event that you attend but it is important to remember that you won’t likely get a job or change your career from one meeting; so create lasting networks without any undertone of expectation.  The best network contacts are those that are genuine – where you actually connect with them and look forward to the next meet or discussion.

That next meet or discussion is important.  With the risk of sounding like a relationship adviser, it is not important who initiates the next contact, so do not be afraid to do it.  Ask for their business card and send them a short email following the meeting.  These are all acceptable norms in the world of networking and to maintain a valuable network often takes work and commitment.  Do not lose contact with people because of apathy. A friend of mine will save their details as a contact, including a few notes such as where they met them and a few details about them, perhaps their children’s names or where they grew up.

My approach to networking has gone from apathy to active engagement.  The first time my network changed the course of my career was by chance, the second and third times it was the result of developing and maintaining a strong network.

The first time networking had an impact on my life I was eating prawn soup at the new flat of a good friend in Balham, London.  I’m allergic to prawns but neither of us knew that at the time and that is another story entirely.  Another of his friends, unknown to me, arrived to sample the soup he’d exported from his recent Thailand trip.  After a few beers I was telling a recent horror story from my time in audit and the person I hadn’t met before asked if I would be considering looking for a new job.  I wasn’t at the time and said so; I’d recently passed my ACA (Chartered Accountancy) and had moved into banking consultancy with a mid-tier firm.  The conversation moved on, but on departing he mentioned to me that he had just joined a financial recruitment agency and he gave me a business card.  I was surprised because everyone knows how persistently annoying and reprehensible recruitment consultants can be, where as this guy seemed genuine and good fun.  I dropped him a note the next day and said that I hadn’t really thought about moving jobs, but I’d be interested in hearing what looked like it could be a fit – looking for a job feels a lot less demanding and clinical when it is just hanging out with a mate for a beer.  We went for said beer, he pitched me a job at one of the largest alternative asset managers in the world and I started there eight weeks later.  It wasn’t an industry I had considered before and having heard my frustrations with my current job and my past financial experience he felt it would be perfect for me.  I can honestly say he was right. Thumbs up to recruitment agents like him.

I’m no longer at the at that Company, but I stayed five years and only left for a significant pay rise and promotion.  I have stayed in asset management and having realised the importance of networking, I have worked on growing my network effectively, I have used it to take the next step on the ladder.  I had made contact with the CFO of a large UK based private equity firm at a networking event; we talked football, financial regulation, Brexit and my recent travels to Borneo.  We agreed to meet for a beer in a few weeks as we had an interest in sharing some best practise from our respective businesses about how to handle to foreign exchange risk. Perhaps it was his interest in foreign exchange risk, but I bet he was more interested in my trip to Borneo. 11 weeks later – I started as their head of foreign exchange and leverage strategies; a role that did not previously exist and one that I was not looking for.

These are my two strongest examples of the importance of a good network and I continue to find times when my network comes in helpful; sometimes when I reach out to it, and other times when it brings opportunities to me.