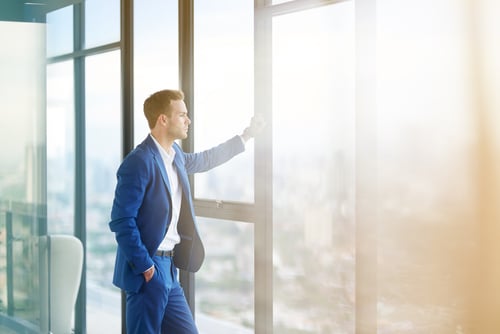 A friend of mine has recently started her own business. She was suffocating in her corporate role. Her ideas were praised, until the “praiser” actually had to do something.

The C-suite competency levels in South Africa are unfortunately often lacking. It’s partially a by-product of the brain drain that occurred in South Africa 20 years ago. The 20 somethings who immigrated then had little impact at the time, but now, as people retire they are replaced by a cohort of men who got to the executive level with little competition, they got there too easily, of course this is not the story they tell themselves. Like running the 400m hurdles, but all their hurdles had fallen down in the wind. Sure you still have to run, but with fewer obstacles. There are plenty of exceptions, but too many who fit this mould.

My friend (mentioned in the first paragraph) spoke of how she had one day visited GIBS, where she did her MBA. On her visit, she picked out her final project. An assessment on the constraints on entrepreneurship in South Africa. At the time, the pressure was immense, getting it done and moving on to the next deliverable was all that mattered, survival. Now she had time to digest and reflect on what she had written.

She was astonished by her own insight, the relevance did not sink in at the time of writing. Her cohort were amongst the brightest South Africa had to offer, the most ambitious and connected, some who had overcome incredible odds. Yet, few had ambitions of truly making a bold impact.

The headline of her conclusion – They had spent their lives succeeding, they had never failed, they were scared to fail.

I was once like that. Fortunately for me, I am easily bored, I started by saying “yes” to everything in my career. Quickly I developed transferable skills, when a new task came my way, I’d say “yes”. I’d spend time figuring it out, combining skills from perhaps two or more unrelated activities I had done in the past.

Then I started to take bigger gambles, failing more, failing further, failing forward. The world did not end, I wasn’t despised, I wasn’t branded a failure. Partly because I simply branded it as a success. Over time I have cultivated a new mindset. Now I no longer look at something and think about the positive, paradoxically, I asked myself, “What’s the downside?” – Really, what’s the worst that can happen? – It takes the fear out of it. Naming it – like in the fairy tales of old. If it doesn’t work out, I try something else.

Some people see this as risky, I think it is riskier to do nothing. Sticking to one vocation or skill-set, comfortable, with steady progression. This will work for a time, but it is one hell of a risky strategy. The world is changing too fast. One moment you are comfortable, the next redundant and blaming your circumstances.

Learning to become comfortable with failing is now non-negotiable. 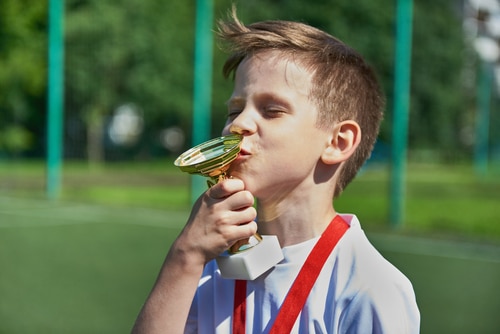 People who never fail, are the ones who never try and certainly don’t push themselves when they do. The silver medallist striving for gold is a failure, but far less so than the “DNC – Did Not Compete.”

If fear of failing is preventing success, then you have already failed. Failure is not the opposite of success, it is a step towards success. Only failures ever really succeed.