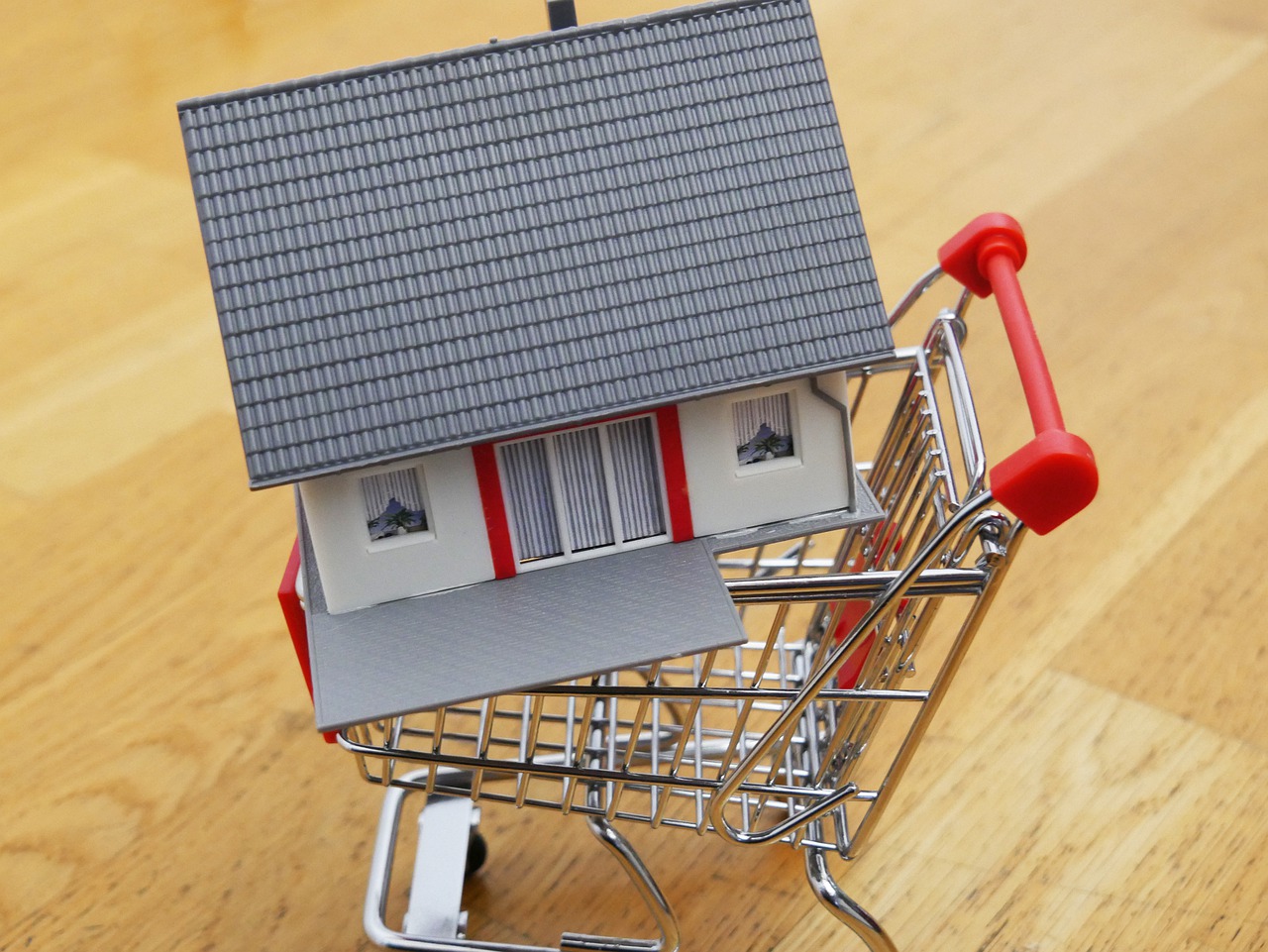 When I moved back to South Africa last year, I couldn’t understand the fixation on buying property.

There is of course the ill-informed – “paying someone else’s mortgage” argument, rather than the “paying a subsidized amount for the use of someone else’s asset, while letting them take the risk.” – I think it’s partly just living up to a normalized expectation.

Generally, Property is an asset class that grows. As rent trends upwards with inflation and mortgage payments stay flat, eventually, assuming you want to stay in the same area, the same size house, and so on, there comes a point where buying makes more sense.

The key for me, is when is this “eventually” – This is what I refer to as the decision point and it is largely driven by the sunk transaction costs when buying. At times, this decision point maybe 10 years, and if we move house on average every 6-8 years (I’ve historically moved a lot more, even an average of 5 weeks, for at least 3 years of the last 10) it makes more sense to rent.

Since the beginning of the year, interest rates have dropped by 40% in South Africa. I wanted to know where the decision point would be for me. I have 3-4 years left of Project FIRE40, so it makes sense to be within that time frame and so, I did what I do, I built a model…

Starting Assumptions and thoughts before diving in

Given my starting assumptions, it would take a mere 1.4 years for buying to be a better option and 6.2 years in terms of cashflow.

Increasing the deposit had a negligible impact on the decision point. I had to increase it to 25% before it was more than a rounding difference.

Given these assumptions, a lower deposit makes sense. Of course, the feedback I got from the broker is the best they could offer me was prime on a 0% deposit, but say 10% and they could push for perhaps 0.3% below prime. But you can play around with your own numbers. As yet, I have not shopped around, but I am intrigued by MortgageMarket and may give them a go. I will probably add Investec and SA Homeloans to the mix.

My feeling (which is not predictive) is that the government is keeping another interest rate drop in their back pocket. If this happens, then it becomes a stronger case for buying. Typically an interest rate drop would result in a property price increase, as people base their affordability on income, not the value of the asset, but we are not in typical times.

It could go the other way as well. Given global trends, I don’t expect that in the short to medium term, any rate increase would be slow and signaled well in advance. Ideally, I’d be in a position to hack the mortgage if it did.

Shortening the period of the mortgage swings the buy decision even further. I’d still go more the maximum term, then rather overpay. Simply because of the flexibility. But that is very much a contextual decision.

If inflation increases, this shortens the decision point, primarily because rent increases typically correlate with inflation, whereas mortgage payments are more fixed (variable interest rates and re-financing may change this).

Feel free to play around some more with your own numbers –

There are many other non-financial reasons to decide to buy or to rent and I have a philosophy of “We make good financial decisions to have a good lifestyle, not the other way round.”

For me – I am going to start looking at buying. This is something I was against before until the significant interest rate drops that have occurred. I’m nomadic by nature, so the hassle and sunk costs just didn’t make sense. Now they do.