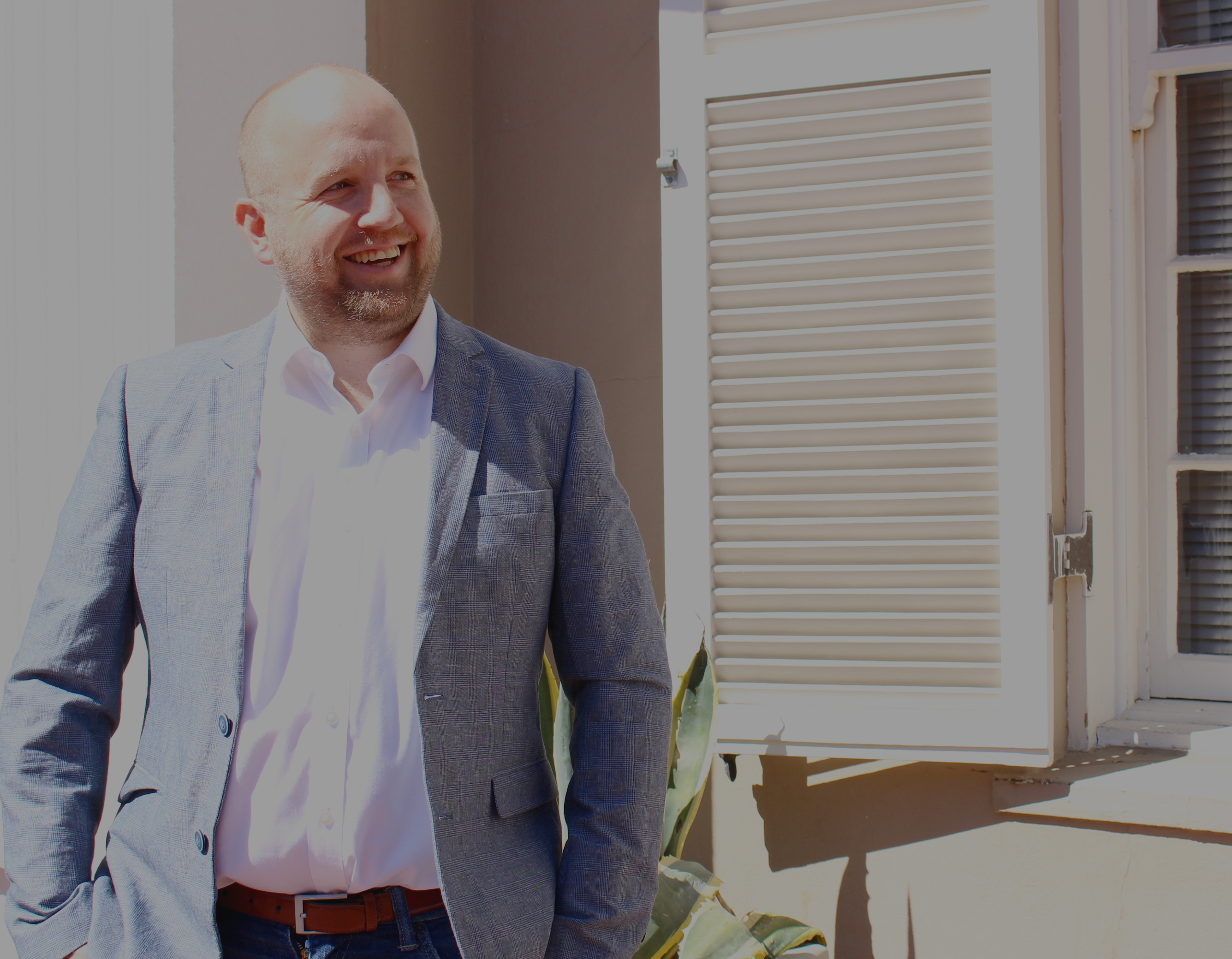 I regularly catch myself rationalising spending on things I don’t get value out of.

With value being highly subjective to the individual and the circumstances, it can be difficult to compare spending on apples with spending on insurance, which is why I try to use framing techniques like pay per use, annualising the cost, 25X, 300 Rule and Future Me. They help add context and comparability to spending.

When faced with a spending decision, I sometimes hear my inner voice saying, “I will use it” or “I really need that” and even “I can afford it.”

I don’t even know how I consider being able to afford it as justification for buying something. As an aside, the best take I’ve seen on affordability is – “if you can’t buy it twice, you can’t afford it.”

I know that money is there to be spent, but conscious spending is what is important, as our minds play tricks on us. The below are tools or mindsets that I use to make better and more conscious spending decisions, as it helps to have methods to add equivalency to spending that is not directly comparable.

The concepts below are all interconnected and are context dependent, but may be useful to you in a variety of circumstances.

One of my mates is going on an epic 8 month exploration of Southern Africa. He has a fully kitted Jimny and trailer. He mentioned that he’d be looking to sell the whole kit together when they return for about R300k (£17k).

Ignoring that it would have had 8 months of intensive use. I still found the prospect interesting. It would be so cool to head up to the West Coast or along the Garden Route for week-ends. Exploring, adventuring.

Then I asked the key question, how much would it cost me per use?

Generously assuming that I went exploring once a month. Over a period of 5 years, that is 60 times. Assuming an average of 2.5 nights (factoring in long week-ends), that is perhaps 150 nights of usage.

The kitted trailer is about half the cost, so that leaves R150k or R1k per night of use! – To put that in perspective, I stayed at a beautiful BnB in Langebaan for R500 per night.

This ignores that I will probably use it less and it also ignores that I may not even enjoy the experience of going camping regularly. A better first step is to buy a tent and a cooler box on Gumtree. There are probably loads that have barely been used. Then I can go camping and when I’m doing that regularly, then consider spending more on a lifestyle asset like a fully kitted camping trailer. The key is starting with a lower risk amount. Spending a nominal amount now, does not exclude spending more later.

Pay per use is also great for comparing products on different ends of the price/quality spectrum and may result in spending more (but consciously making that decision).

Pay per use is a value question and can result in me spending more on an a better quality version, perhaps as I believe it will last longer or will just be a better experience. The difference is that I’ve turned it into a conscious spending decision.

This is akin to products of different sizes and weights in a supermarket having to have price per 100g.

There are those in the Financial Independence community who miserably focus on every cent spent. Then there are those that worry about the big 3 – accommodation, transport and food (in South Africa, perhaps it is necessary to add insurance/medical aid), this group focus mainly on taking care of the major expenses, as these naturally have the greatest impact.

I’m targeting being somewhere in between, a coffee and treat on my weekend looped walk from Muizenberg to Kalk Bay and back, isn’t going to move the needle.

But I also recognise that costs are determined by two factors:

So, a weekly coffee doesn’t move the needle, a thrice daily coffee from Starbucks does. I realised this in a big way, when I did my first frugal experiment and saved thousands for a few hours of work.

How much does it cost me per year?

The 4% rule is the rule of thumb of how much you can draw down of your asset base in retirement. It’s also used by FIRE community to work out how much is needed to be considered financially independent. My annoyance with the application of this rule, is that most assume the draw down is fixed the day we start, I prefer to think of it as 4% of the existing asset base, during bad years I’d spend less, during good years, I can spend more. This partially negates the sequencing risk.

What asset base would I need to support this expense?

The 4% rule is really useful in adding perspective to regular spending. Basically any regular spend (annualised) times by 25 (or divided by 4%) gives the asset base needed to support a particular expense.

A 10,000 annualised expense requires a 250,000 asset base to support it. I use this for price differences as well, such as one rental versus another.

It is also useful in working out if an investment in education is worth it, but perhaps that is another blog.

You can also take your monthly salary and multiply it by 300 to give idea of the market value of your career capital.

Think of Future You

My rule of thumb is that at a minimum, 20% of your income (and time) should be spent on future you. Paying down debt, investing in education (career capital) and/or investments.

Thinking of Future You allows a bit of perspective that a small/marginal sacrifice now, will have massive compounded benefits later.

Assuming a 7% above inflation return, every 1,000 you can save in your 20s, can give you 1,000 per year in your 50s/60s. Basically, it takes 33-35 years at 7% for the 1,000 to grow sufficiently that the interest is greater than the original investment. It’s why it’s important to start as early as possible, even if it’s only a little bit. I wish I had truly internalised the Compound Effect earlier in my life, once I did, it has changed everything from my finances to fitness.

The above all help me make better and more conscious financial spending decisions. Note that I write better, not perfect, I am human after all.

What tricks, tools or mental models do you use to make better spending decisions?