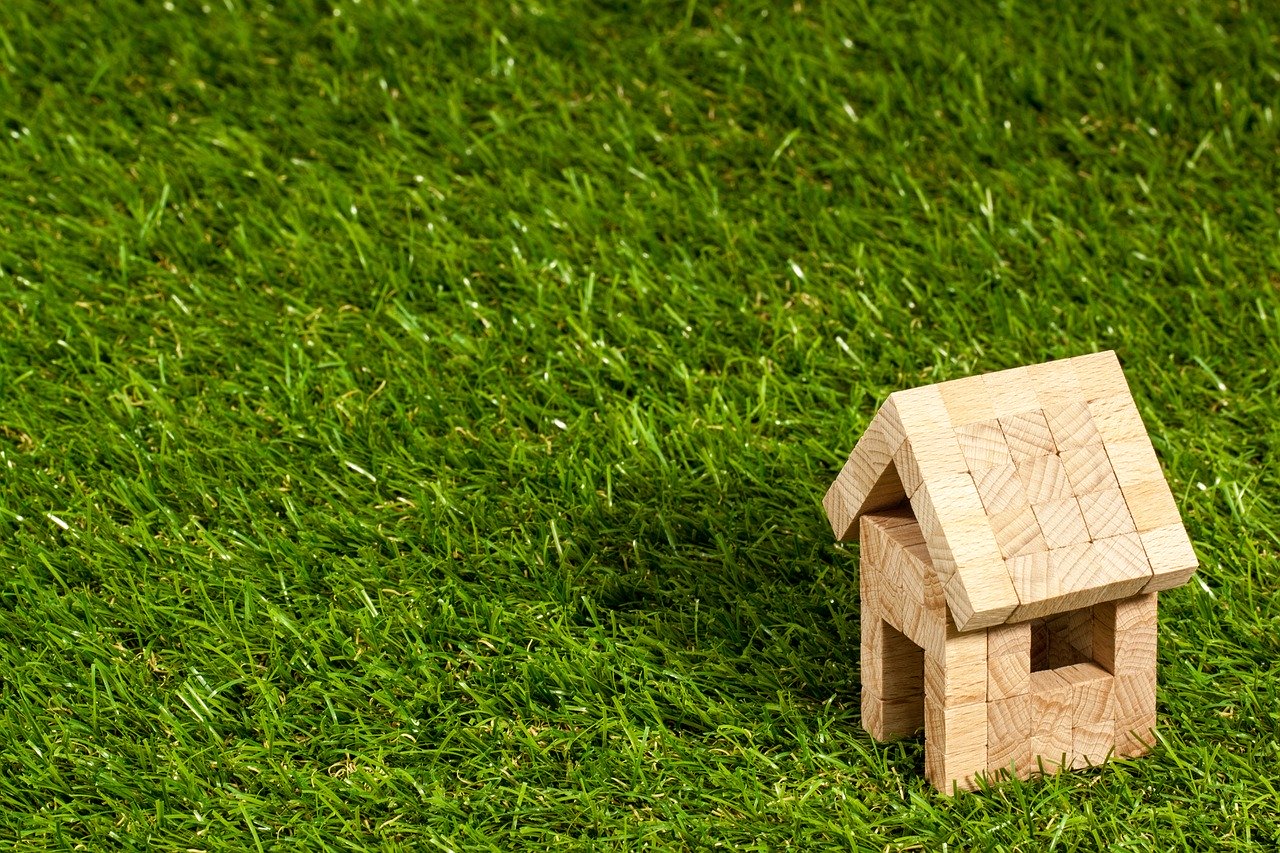 I generally subscribe to the Simple Path to Wealth.

My strategy is generally equity based, with the highest likely return over time. The over time being crucial, it is no where near as consistent in terms of cash flow.

In a tight knit group of FIRE’ees I share a WhatsApp group with. One has gone the entrepreneurial route, two are going the property route and I am going the Equities route.

With the drop in interest rates and the “FIRE” sale on REITs (with private property likely to follow more gradually), the maths on property is looking more attractive. Certainly from a rent versus buy perspective.

So when one of the group told me he was looking to set up a PTY limited company for his investment properties, I listened up, but intuitively it didn’t feel right to me. His plan was to set up a company with the fixed associated tax rate of 28%, protecting him from his marginal rate. Then in retirement, he plans to draw down a salary from the company and pay income tax.

I was convinced that an Endowment policy, with a flat 30% rate had to be better. I was wrong, at least in most realistic scenarios.

Please don’t consider this to be advice or even accurate. Tax and wealth planning is nuanced and context plays a huge role. Consequently, the model I’ve built has some pretty big assumptions.

An TFSA or even RA, is definitely preferable from a tax perspective, but they can be too limited for someone targeting FIRE, assuming you want to invest more than R36k per year and/or 25% or your RA, or even if you want to start drawing your income before 55.

Going this route is certainly the easiest, it is easier to finance and leverage your wealth accumulation strategy through a bond. So can be attractive in the early days. But as your portfolio builds up, it could lose it’s attractiveness.

There are some great house hacks to kick-start the wealth building journey, over time, the hassle builds, more and more REITs become attractive. A key limitation, is your income is determined by the rent received. It is more difficult to control your drawdown.

As mentioned earlier, when my mate told me about the 28% corporate tax, that would then be subject to personal tax again. I was convinced a 30% flat endowment rate would be better. For some it may be. But certainly not in the calcs I did.

With a big enough portfolio and draw down later, it is, but I think those scenarios are for people who probably aren’t reading this blog and certainly wouldn’t be putting their understanding in this model.

I also couldn’t find a clear fee structure, I’ve assumed as a starting point it will be 1.3%, the model allows you to flex this though.

PTY – Then pay a salary

To do this, there are various criteria, which you will need to research and ensure compliance. For example, I think you need at least one physical property.

I’ve included 1% UIF, maybe 2% would be more accurate, but it doesn’t tend to shift the rankings in the drawdown phase. I think in the accumualtion phase it would.

In the UK, it was (is?) generally better to go private company and then pay out dividends. In South Africa, at this stage, it doesn’t seem to be, but I included this for completeness and in case things change.

R300k – Personal Tax route is the winner (Realistically, almost half of would be invested in a TFSA first)

R400k – PTY Salary is the way to go, but only marginally.

We don’t know what future tax rates will be, but the trend I’m seeing is that it is harder to tax companies than (average) income earning individuals. I suspect Endowment rates will stay flat, but company rates to trend downwards. This would further entrench the PTY argument, but legislation is always changing and any tax advantage, tends to be closed.

For me, I’ll stick to keeping my property exposure in my TFSA. Unless I decide to buy, but that will likely be a rent vs. buy scenario. Otherwise it’s still Vanguard Index funds until I hit FI.

Looking for a FIRE community to get involved with? – Join us at – Lifestyle Freedom – Financial Independence (FIRE) in South Africa