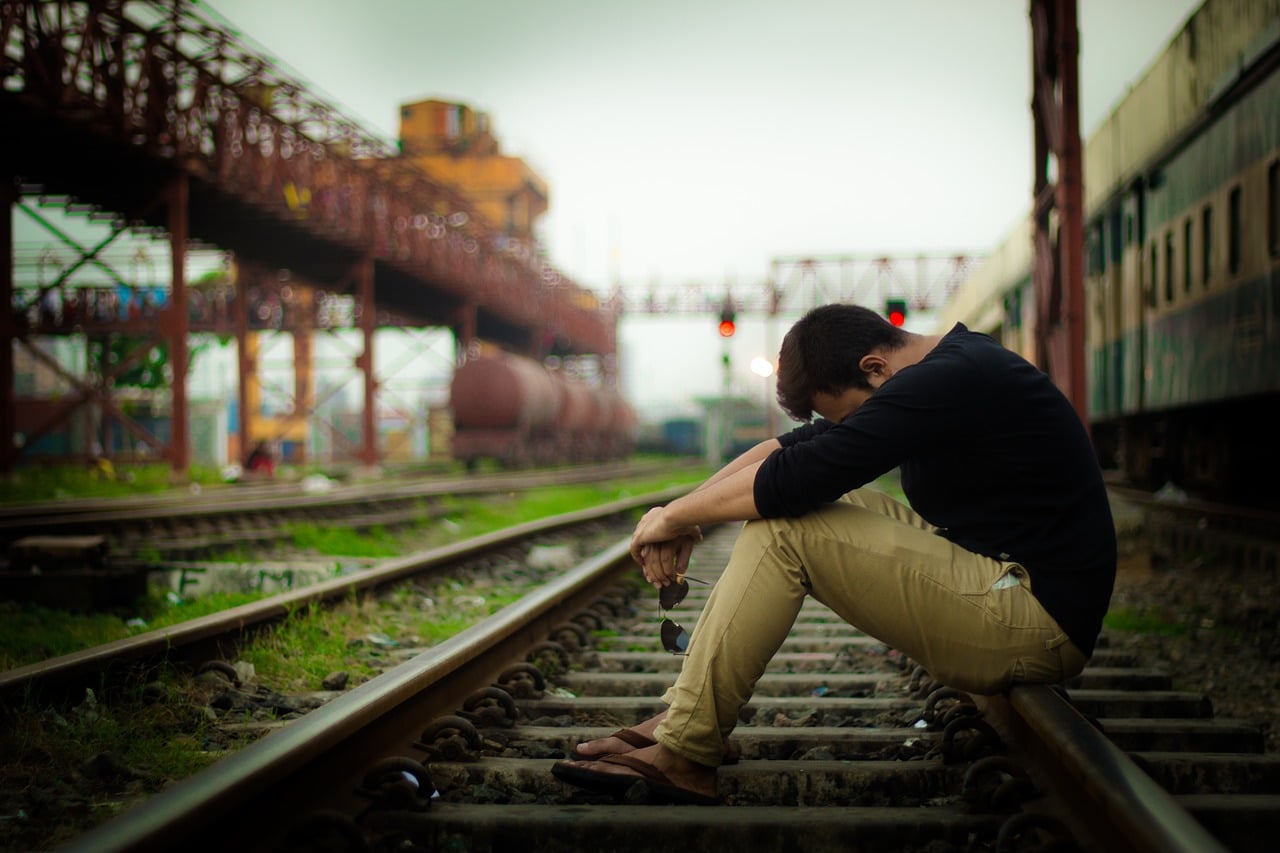 I have cultivated a lot of good better habits.

I stopped drinking for 18 months to curb the occasional (or frequent) binge sessions. I took up running for fitness, weight loss and mindfulness. I went mostly vegan for 9 months to rebalance my “plate” and choices towards more vegetables. I’ve cut back on junk food and become more frugal. You may notice how all positively affect the wallet, mind and body. Multiple bottom lines.

They were often a sacrifice, ones I made willingly, if not always easily. Once the systems and habits were cultivated in line with the values I aspire to, it was easier. I did this pursuit of being a better version of myself, investing in my future. Not achieving more specifically, but rather with an aspiration of being more, striving towards my potential.

Choices or circumstances? One makes you a victim.

I know, with context, it’s likely both, so for the purposes of this post, I’m talking about the dominance of one over the other. I have empathy for those whose circumstances were beyond challenging, let’s put those aside for the moment.

When I look around at people who are not making positive future-focused choices and sacrifices. I get frustrated. Those that went to good schools, have a good network, are informed of the impact of their choices.

They spend all their money, consume primarily a diet of rubbish media, junk food, cigarettes, alcohol and so on. Satisfied with their choices in an attempt to bring superficial happiness in the moment. They are typically happy at times in their life, but not about their lives.

Fast forward 1, 5, 10, 20 years, they are (still) broke or more likely in debt, fat, unhealthy and career (life) has gone nowhere. A victim mentality is entrenched. Excuses are lined up, cognitive dissonance is operating in overdrive.

It’s not my fault…

Now they have regrets and realise they have made mistakes, but is it a mistake? Did they (we) choose to be ignorant?

Most of us are making some (mostly) bad choices, we usually know it. We know what we should be doing. We also know life is a balance. I have a philosophy of good habits, bad choices. Have a habit of eating well, make a choice to have that delicious cupcake. It is intentional.

I also believe in the opportunity of redemption, of helping people, but I also question myself, how much should I support those that are victims of their own choices. Should I feel sorry for them when they have consistently and knowingly made bad choices?

I am a regular listener of the Fat Wallet Show on Financial Literacy. A major skill deficit, which people are quick to blame the schooling system. Normally eliciting a chuckle and agreement – deferring responsibility. The question I have, they know it’s a deficit, so why in the 5, 10, 20 years since have they never picked up a book or downloaded a freely available podcast.

During one episode Fat Wallet episode, Kristia said something so powerful when talking about debt, that I stopped the car to listen to it again. The question was around a strategy for getting out of debt. The typical strategies start with inventorying the individual’s debt and then choosing a method. Instead, Kristia said, the first thing you need is a behavioural change.

I have found changing behaviours and mindsets starts with awareness. Acknowledging our choices. Apologies and regret are valueless if the same behaviour is going to be repeated.