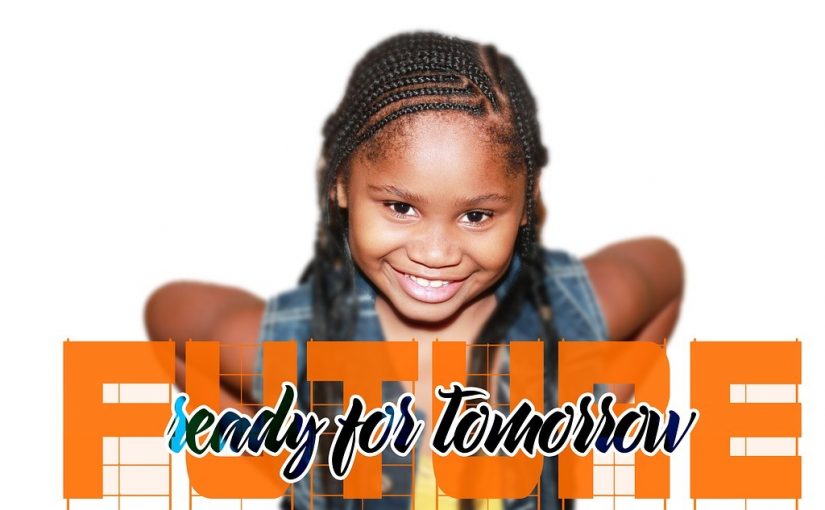 Looking closer, it is evident that the schooling system was broadly set up during the industrial revolution. Sugata Mitra (Hole in the Wall fame) explains it with greater clarity and insight than I will go in to here, but simplistically the system was set up so that we could specialise, we learnt the facts and how to calculate (compute) the same result, so that we could produce consistent thinkers. Or simply, so we could think the same. Students are rewarded for regurgitating facts, they cram so much  in such a short amount of time, that there is no time to reflect on what it means.

With Google and Wikipedia, now there is little reward for memory and I think most people are beginning to realise that automation and technology is going to replace a lot of what we do. While on a macro perspective, this should not be an issue, because you need people to buy, so if no one is earning money what’s the point of people producing things to sell. In fact perhaps it will finally liberate us to spend our time in creative and other rewarding pursuits. However, on a micro level, I fear for those unwilling to future proof themselves, because of fear, ability or most likely apathy.

So my top 4 non-negotiable skill sets to develop:

1. Creativity – Too much of today’s entertainment does not require brain engagement. So it is time to dedicate more time exploring your creative side. I know people come home tired, but just because one part of your brain is tired, it doesn’t mean the rest is. It’s probably literally dying for some engagement. I know analysts who would rather build walls, accountants who would rather be painting, the list goes on.

2. Adaptability – Not to be confused with conformity. This is to not fight the change. But rather to understand that change is inevitable, but the direction is not. Once you understand it, you can direct it. This understanding mindset is key in so many areas and it is not necessary to agree with a contrarian position to understand it. In the build up to Brexit, I regularly heard “There are no good reasons for Brexit, people can’t possibly vote leave”  it was said with a bravado and certainty, but no understanding. There were lots of great reasons to vote leave, but little effort to understand them. Without that effort, alternatives were not properly explored. I now challenge myself to accept I am not as smart, informed or in touch as I could/should be. It’s time to ask with an aim of understanding and empathising, not in an effort to argue or to logically change someone’s opinion (perhaps it is ours that needs changing). More likely though, is once we understand, we can enhance our opinion and perspective. It is seldom binary.

3. Focus  – This has become one of the scarcest resources on the planet. There is so much competition for our attention in the digital market bazaar bombarding us daily. This is one where the baby boomers are smashing the millennials. The ability to focus is also fortunately one skill, where discipline and effort can reap dramatic benefits.

4. Multi-disciplinary Decision Making – We need to develop a broader scope of understanding, specialism is not dead, but needs to be supplemented with a general understanding. For example, in the UK pension options have been liberated, but there has not been nearly the same level of education to match the liberalisation. In 5 years we are going to have many people suffering from lottery syndrome and complaining, “I have blown my pension, how could the government let this happen?” We are torn between believing we should have the right to chose, but suffer the apathy and mental blocks preventing us from learning enough to make an informed decision. My ambition is to be informed enough to delegate it to someone with greater expertise, trust is not enough. I know of several people who are nearing retirement likely to be close to broke and yet at some time a trusted adviser told them they would have enough. Lesson learnt is that you can delegate, but don’t abdicate. So let a doctor (not google) diagnose you, but then check if the symptoms make sense, if not, then seek another opinion. Know if your financial planner’s plan makes sense and check they are not just maximising their commission.