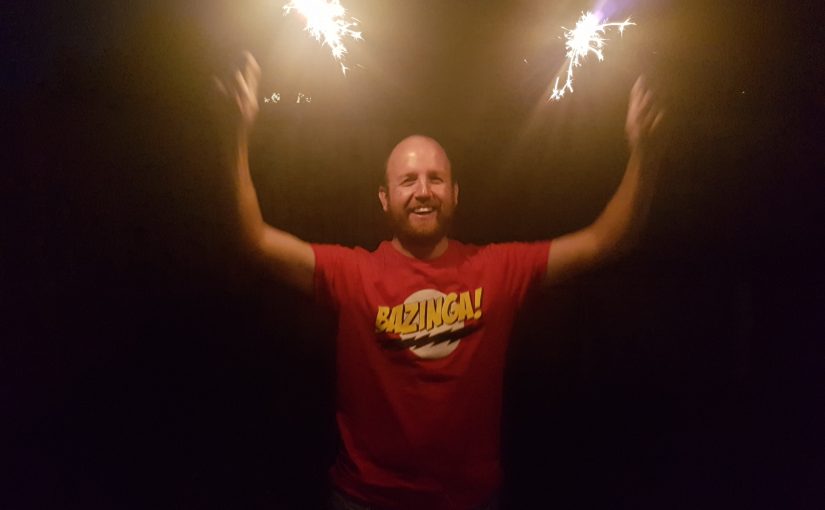 The Problem – I landed in London at the beginning of 2008. I had no money, a bit of support from friends, but no real safety net. Through a strong reference I got a temp job in a finance function. A one month role turned into eight months, I was being paid by the hour, so was working as many as possible. By each Friday I was exhausted, so I would go to sleep early, Saturday would involve beer, perhaps a “Braai-BQ” and heading out until the early hours of the morning, Sunday was dedicated to the couch recovering for the week. September that year I started a 3 year training contract with Mazars in London. They had a great incentive where overtime became vacation, so again I worked as many hours as I could. I also spent many evenings and week-ends studying.

I then moved to Bermuda for 8 months, followed by 18 months at AIG with 100% travel role where food was generally in restaurants. I came back to London for a few months, before moving to Milan for a 7 month project in the April 2014. By then I was 94kgs (205lbs), having arrived in London weighing 73kgs (160lbs) – only 8 grams a day. I was tense. My stomach was a mess. I knew I needed a change and  had started to read a lot on personal development, the mask of self-denial was beginning to peel off.

The Transformation – I’ve learnt about how some people are abstainers and others are moderators. Abstainers are quite happy to go without, but have one and they have to have many. Moderators hate to be told they can’t have something, but they are quite happy to stop after one. It may vary from vice to vice, but I am an generally an abstainer. I am also fortunate in that I hold myself accountable to a greater degree than anyone else could possibly.

I knew something had to change, something drastic. My whole focus had been on my career and lifestyle for the previous 6 years. I knew I needed a re-alignment. I went extreme (classic abstainer), I took a week off and…

Then I went back to work in Milan and I continued to go sugar free for a month. Caffeine free was not possible for me with Italian coffee aromas proving too tempting. I continued to go on runs from time. Within a couple of months I had dropped 10kgs. I could close my suit jacket!

But I was not done, I have continued since then to do a combination of read and apply. Focusing on one issue at a time. Substituting bad habits for good, challenging myself. It has been (is) a truly transformative journey over the past 2-3 years.

Habits – Habits are crucial. In the Compound Effect by Darren Hardy he explains that without habits, life would be tough. We would constantly be needing to make decisions. These habits, good or bad, have a compounded effect over time.

I have transformed many of my bad habits, some fundamentally, so marginally. Some highlights are below:

With these habits, I am never seeking perfection. I factor in failure. I go out for dinner and have starter, main and dessert. I don’t want it to create the misery associated with sacrifice, these are not sacrifices these are choices to do something. I know those that if I expect perfection, I will fail.

30 day challenges – Each month I do a 30 day challenge to break the back of a particular issue and I tend to retain some of the habits, but with more manageable intensity. While I am a big believer in setting goals, I also realise there are some intangible benefits not as easily defined, as it’s their absence rather than inclusion.  A 30 day challenge is a great way to break old habits and form new ones.

These are some of the ones I have completed:

Highlights of my Transformation 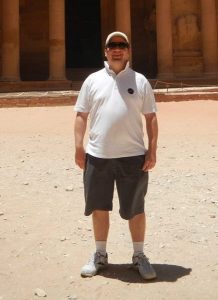 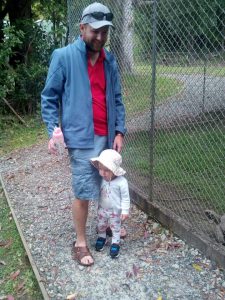 Nothing happens overnight. True transformation is not short term. Changing is easy, making that change stick is where it get’s tough. This is where the compounded effect of habits and finding accountability is crucial. It has been close to 3 years now of reading 1-2 books a week, applying what I have learnt. There have been many challenges and changes in my life and I have included some of the  key resources below, which I hope may benefit you too.