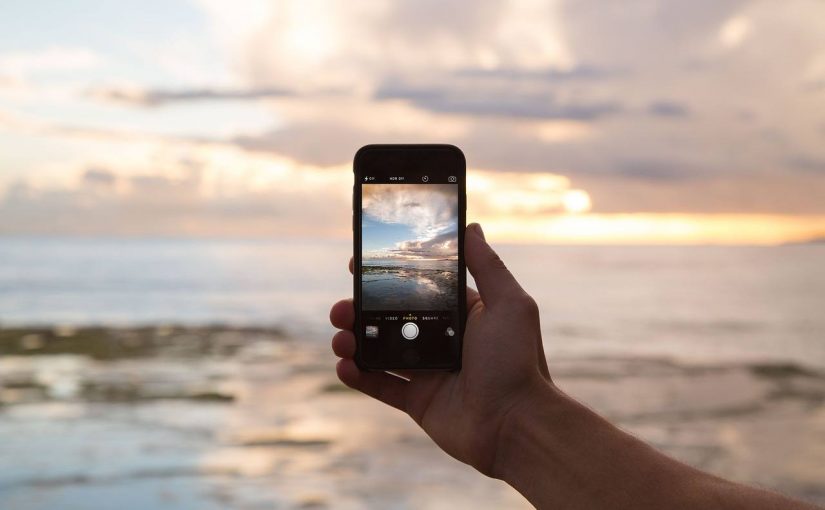 I have just returned from a trip to Australia and New Zealand to test my aptitude of location independent working (another blog post perhaps). While there, I used my phone extensively and seamlessly, with zero roaming charges. In the last year, I have been to Denmark, Spain, Italy, France & Switzerland. Zero roaming charges. I get to use my phone, as if in the UK.

If this is old news to you, then you are clearly already on Three’s network already, give yourself a pat on the back. For those that it is news to you, then I imagine you have been with the same provider for the last 3-5 years. About 3 years ago, Three started the “Feel At Home” programme. Where they have set up agreements with 42 countries (and growing – it was 16 when I joined).

I was previously on another network. I was happy enough, I wasn’t keen to change back to Three. 5 years earlier had a contract with them, my experience was terrible, with poor customer service and the reception a joke, which also killed my battery. So when I was asked by my employer at the time to work on a project in Italy, I was very tempted to balance the potential convenience and cost savings, off against my previous experience. I took the gamble.

I do not want happened during my Three hiatus, but they have up-skilled and empowered their customer services centre. A lesson for all companies. Empowered employees can operate decisively and quickly, it may cost a bit more, but less work hours and results in significantly happier customers. I have since then had several painless customer service experiences, which were so much better than expectations, that I actually have raved about them.

Two in particular stand out.

The first instance was when I needed to hotspot my phone, something my contract didn’t cover at the time and I hadn’t really needed before. It cost £5 per month, I was hoping this would solve an access issue I had on the wireless network I was on. It didn’t work and the need past. I phoned Three and asked to cancel it at the end of the 30 day period. The agent immediately responded with, not problem, we will do that and we will refund your initial £5 as you have not been needed to use it. A nominal amount, but it was the speed in understanding my issue and acted upon my situation was greatly appreciated.

The second instance was after having a mobile phone stolen. Once I realised it was gone, I immediately phoned up Three and asked them to block the sim and send a new one, it arrived 2-3 days later. I then phoned up the insurance company, I had paid cash for my phone (which generally works out cheaper) and was on a convenient rolling contract. The insurance company wanted a letter from my provider confirming my phone had been blocked. It wasn’t their phone, so I phoned up and explained my situation, which had some minor complexity to it. The agent immediately suggested writing a letter saying when I phoned to have my sim blocked, it arrived 3-4 days later. No chasing needed, perfectly worded for my needs. The insurance company was happy enough.

So while the mobile networks have different areas where reception sucks, on balance, I’d suggest Three for most people, particularly frequent travellers. My experience has been exceptional.