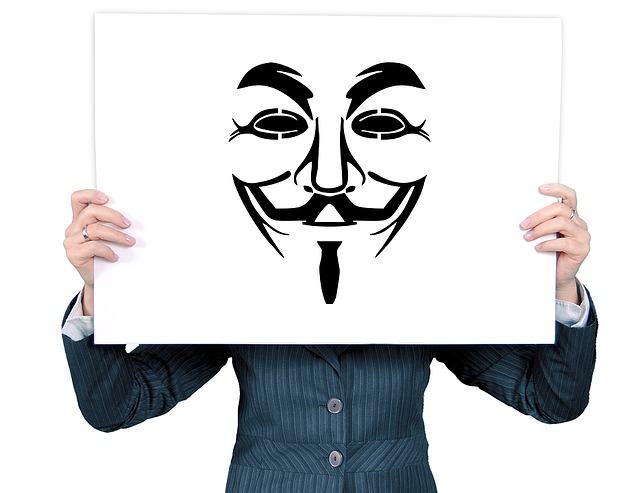 It is very easy to get caught up doing what you are doing and not question it. But there are three mindsets or syndromes which can prevent us achieving success. I am sure that most people have experienced them to some extent. The first step to overcoming them is awareness, only then you can take steps to mitigate them.

Impostor Syndrome – I am a fraud about to be exposed

Olivia Fox Chabane covers the Impostor Syndrome perfectly in the Charisma Myth, where she explains how studies have shown that Impostor Syndrome has affected 70% of people at one time or another. For some it is chronic, others it is circumstance dependent. Every year Olivia speaks to the incoming Stanford Business School and asks them “How many of you in here feel that you are the one mistake that the admissions committee made?” and every year 2/3 of the students put up their hands. I wonder how many of the rest were just afraid to expose themselves.

Although you are competent (perhaps even excellent), you sit quietly, trying not to make a fuss, just in case someone exposes you as a fraud you feel that you are. I am sure you can think of a situation where someone has said something, as if everyone should know what it is. Finally out of desperation you pluck up the courage to ask and then watch the whiplash of heads turn to the presenter to find out the answer themselves, I’ve even had situations where the person themselves didn’t really know and just hoped everyone else did.

A tactic in this situation is to go with something along the lines of “Just so we are all on the same page, how are we defining…?” or “I know there are some new faces here….” or even more honestly “Remind me again what….is”. More generally though, you need to develop the self assurance in your ability. So seek and take feedback from a trusted colleague, ensure that you frame it appropriately so that the feedback is fit for purpose. You can also reflect on the successes that allowed you to get where you are today. Lastly, accept that you cannot and will not know everything. That is OK, no-one expects you to know everything and are happy for you to ask. In fact the only way you are going to ever know is to ask.

This is one of my favourite concepts, as I have seen it so regularly, particularly in the Corporate Environment. I like to think of it like air filling a balloon, it will expand to the space available until there is an explosion. Give someone a day and they will get something done, give them 6 months and it will turn in to a 12 month project. It’s not always the case, but it is surprising how frequently our time gets sucked into this. I have had colleagues who work late every night, but don’t get much done in those last couple of hours. Sometimes it’s worth questioning, is a 70% solution in 10% of the time a much better outcome?

Working mothers are often great examples of the reverse. They may get in at 9am and leave at 5pm, yet they are far more productive than their 8am to 8pm colleague. By using a shorter space of time, it forces them to focus productively on the most important tasks.

The most obvious way to use Parkinson’s law to your advantage is set a ridiculous deadline, you may fail to meet it, but you will have gotten a lot more done than if you hadn’t. I would also suggest reversing the embedded “Parkinson’s Processes” in your life, by setting yourself a reminder each week or month to reverse Parkinson’s law. Find something to stop doing, automate, reduce the time spent or the frequency you do it.

For example stop doing that report that no one reads (maybe just don’t send it and wait to see if someone complains, then just say it got stuck in your outbox), automate some expense payments,  reduce the duration and frequency of time spent watching TV or on Facebook (Unless of course it is to visit our Community).

Galton’s wall was when you get pretty much get as good as you are going to get at something. Yes, with a lot of effort you could get marginal improvements, but not significant. Further studies revealed that it was less to do with reaching close to the peak of your innate ability, but more that you have got to the point where you were OK with how good you are, you are comfortable.

In my own life, I have experienced this in running. I was really struggling to run under 6 mins for a km, if I really pushed myself I could get down to about 5:30. I would run the same route home from work 2-3 times a week, a distance of about 6km. I then read The Art of Running Faster by Julian Goater. He suggests mixing up the running routine, so I started to do four different runs, a set of laps around the block, a Fartlek, a long run and a recovery run. I didn’t see much change and then after a few weeks, I pushed myself and got down to 4:52.

Then a couple of weeks later my life coach asked me to set myself two challenges. One of the ones I set was to get a P.B. on my normal route. I once again had to challenge my beliefs of my ability and manged to run 4:43 mins per km on about a 6km route. Then a few days later 4:41. I have been travelling recently, so going to get back in to my routine, but I am confident of going faster. I have gotten over the Wall.

The trick to over-coming Galton’s wall is to break the routine, focus on different areas in different ways, doing more of the same doesn’t work. Break down the activity into smaller parts and improve those individually.