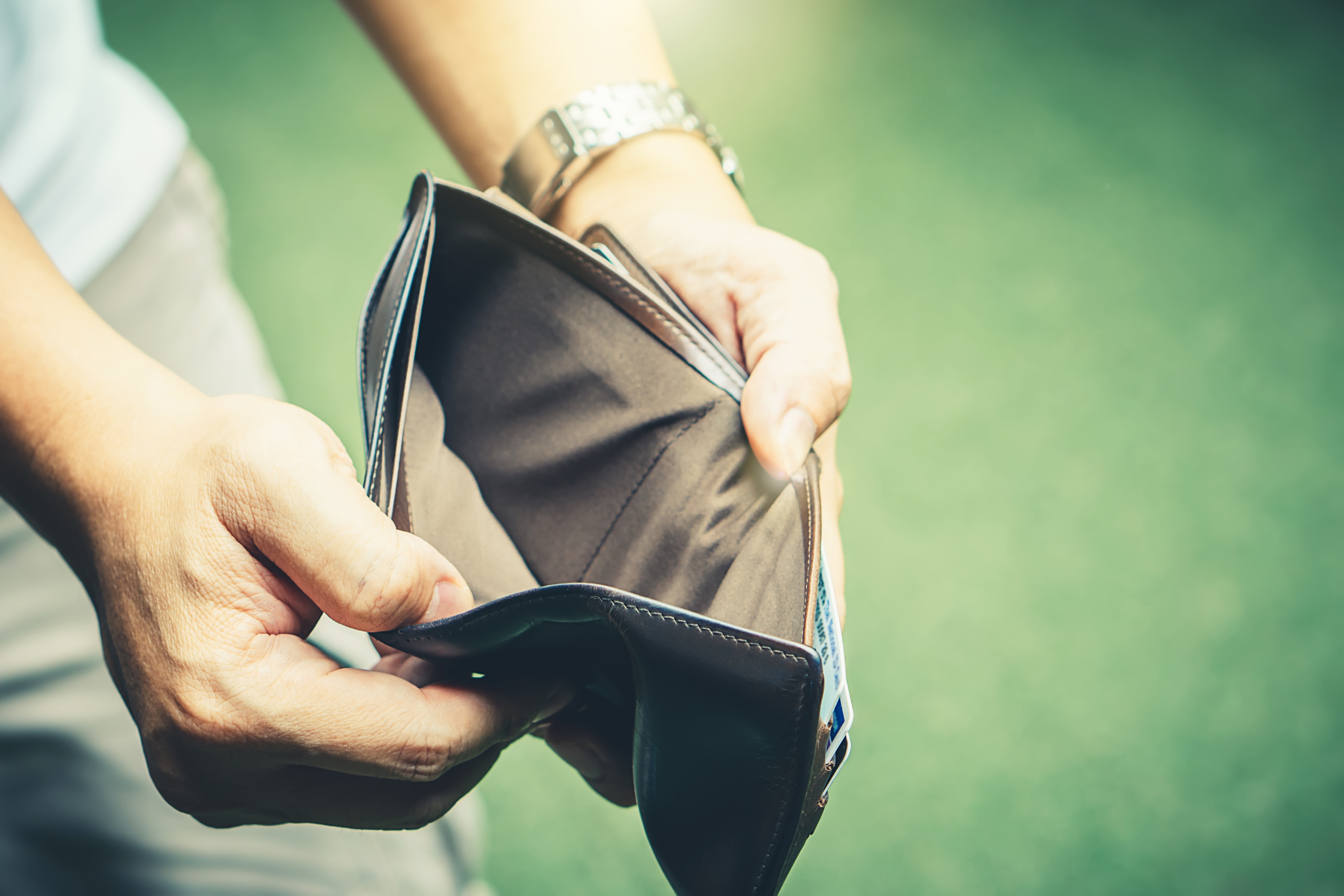 Probably the most “clickbaity” title I’ve ever used. Potentially still very accurate though. It is only based on my anecdotal “research” and primarily on four different plans across two providers.

I returned to South Africa two years ago and six months later I needed a Medical Aid. I evaluated using an Expat Medical Insurance option (supplemented with the option of returning to the UK for the NHS), it was a close call, but I went with the Medical Aid option, partly knowing I would contribute to the system and partly for the the tax credit, which tipped the cost in favour of the medical aid.

The next step was to choose a medical aid. I went with one highly recommended in anecdotes, one that I had never heard of (so at least they are not spending my money on marketing or flashy Sandton offices).

Being someone targeting FIRE (with an Emergency Fund), a hospital plan made the most sense to me. The next step was whether to add a “Savings Plan”, but on examining this option, I could see no way this would actually save me money. Because:

Potentially, it can mean cash is available, when you wouldn’t have it, but there are likely better ways to manage this.

Looking at two plans, where as far as I can tell, are exactly the same, except for the Savings Plan add-on.

Potentially you may benefit from the effective finance plan of having the cash upfront from the big provider. I think this is being generous though. It is certainly a significant financing charge for the small provider.

Also, while the small provider was simple enough for a direct comparison, the big provider’s closest comparable option was R400 per month cheaper, about R5,000 per year. With some benefits lost, but these are unlikely to be worth the delta, certainly not over a multi-year period. This can also be complemented by Gap Insurance, which possibly one of the most underrated insurances in anyone’s financial plan.

Use it or lose it

If you have a particularly healthy year, you get no benefit. Potentially costing R8,160 or R11,436 in our case which could have been allocated more productively. Granted, some offer you the potential to roll it over to the next year or even get a rebate, but this is at best neutral.

I also imagine it is more likely to drive a behaviour where it is spent sub-optimally because it’s available, we use it. Kind of like eating the crisps because they are in the house. Then when we need it, it is not there.

Standard tax credit – Tax credit on having a medical aid

​The tax credit for having a medical aid (not insurance) is R332 per month for the taxpayer. There is some variation for dependents, but really the point is that its fixed. It doesn’t matter whether the monthly medical membership cost is R2,000 or R10,000.

The Additional Medical Expenses Tax Credit is one of the most convoluted pieces of legislation I’ve come across. From the way I read it, it is 33% of the amount in excess of three times what we got as a standard medical tax credit. That is spent at a qualifying medical scheme.

Understanding this is not the point, the point is that I do not think that utilising a savings plan is considered out of pocket. Meaning that this potential credit is reduced significantly. R3,812 for the big provider and R2,720 for the small provider.

I’ve sometimes heard that these savings plans allow for cheaper network pricing. My experience is that cash is king and cheaper. My local doctor charges R500 for cash, then R600 for medical aid, the delta associated with the friction and administration cost.

The network pricing availability is likely determined by the provider and the scheme, not the savings portion of the scheme.

I’m sure I’m missing something and would love to be proven wrong, I just can’t see where. I cannot see where getting the Savings Plan is beneficial, other than if by chance your expenses are front-loaded to the beginning of the year, but in most cases, the money would be better utilised for your Emergency Fund.