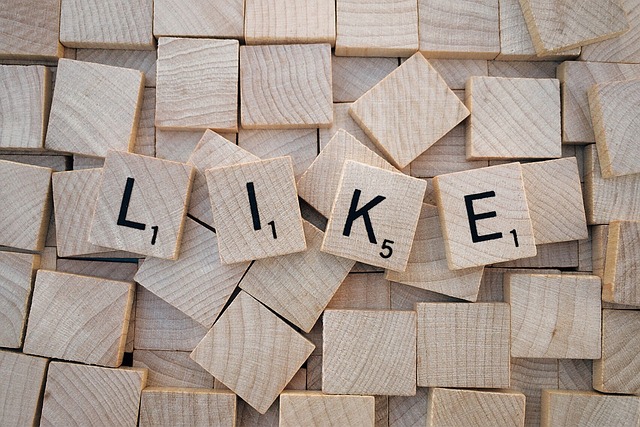 Facebook has become an integral part of our society, for good or bad. While the competitors and incumbents have fallen away or at least alongside it, Facebook has evolved and further entrenched itself. Whether you “like” it or not, the metaphorical learnings are clear. In life, as in Business, we need to grow, explore and adapt.

Well, okay, technically it was founded early 2004, but in no way, shape or form did it even resemble the Facebook that you, me and a good majority of people across the globe know and love today.

Facebook is truly a hub for our entire social network and livelihood. Not only do we post statuses, share pictures and announce major life milestones (it’s not official, unless it’s on Facebook), we share recipes, live-stream our kids’ sporting events, plan parties and reunions, and so much more.

But the Facebook we know today wasn’t even a concept 15 years ago, it was a shell of it’s current state ten years ago, and even as short as 12-36 months ago, it was an entirely different platform than the one seen today. Think about how short 36, 24, even 12 months ago feels. For me, it feels like last week for many things.

The main point is this: if you don’t grow, explore and adapt, whether it be your personal life, business or profession, or anywhere in between, you will not survive. Facebook grew rapidly in popularity, and quickly became a main focus for innovative marketers. This happened with television 40 years ago, the magazine before that, and the newspaper before that. When each of those platforms came out, there were critics saying it was going to “ruin society” and how badly it was going to negatively impact children. But it didn’t, we survived, the world changed, and everybody moved forward. The sooner companies learned how to leverage whatever medium the majority of people were focusing their attention on, the better the results for them. More attention, more market share, more revenue and more business.

Facebook’s rise to fame was, and still is rapid. In our entire human existence, not one platform has made such a drastic, rapid impact to so many aspects of daily human life and interaction as Facebook has, with platforms like Twitter and Snapchat hurrying right behind to give their own variation.

You don’t have to be on Facebook, or understand how to use its’ features, marketing and targeting capabilities, but there’s a great chance you won’t resonate with a big group of people ages 35-65, even slimmer of a chance for 29-35, a microscopic chance in the 22-29 demographic, and I think it’s safe to say a big, fat zero for anybody under 21.

Social media has changed the way the world interacts forever, and Facebook has been and remains the pioneer. Whether this is for the better or worse is an entirely separate debate, but what’s not even a question is Facebook’s role in society. Stay nimble, stay aware, watch what the world is doing and where the attention is gravitating to, and you’ll do just fine. Grow, explore, adapt.