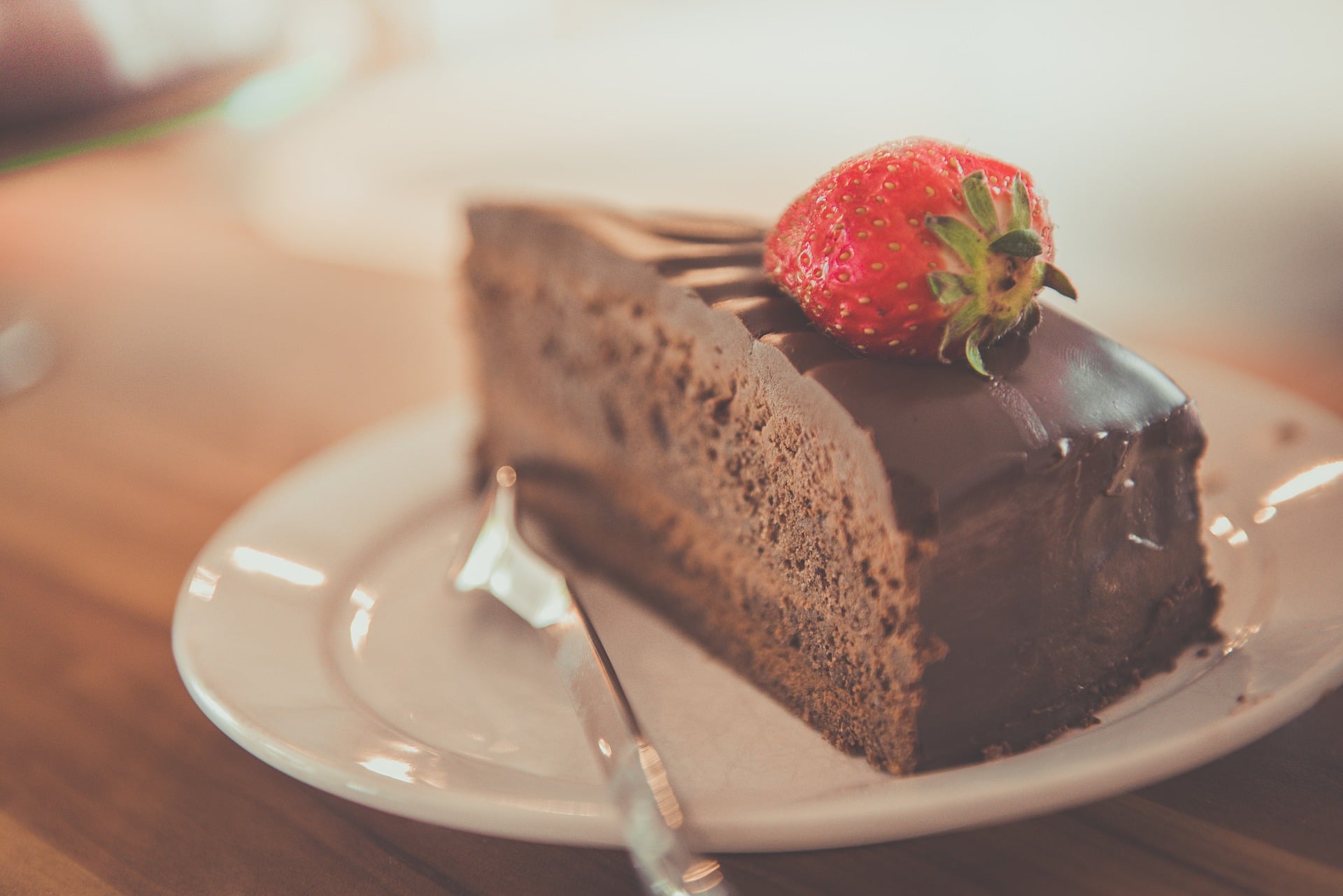 I had a Castle Lite lager this evening. It was spectacular.

I had been holding on to the last of my beers, as alcohol sales have been banned in South Africa for over a month. It’s fascinating to think how a pretty average beer could taste so good.

As I drank and savoured it, I began reflecting on my philosophy for Life. I’ve realised that a major contributor to moments of joy is an intentional bad choice. Having that slice of chocolate cake can be a beautiful thing.

The problem is that our brains are wired to become used to our circumstances. Dire or amazing – they become bland over time. We can use this problem to our advantage or it becomes a crutch.

Eating bad food as a habit is trying to re-live the happiness first felt. There is a joy to having less. Then a proper treat can be savoured.

As of last year, I got back to the weight I was when I left school. In general, I am healthier than I’ve ever been. 26kgs lighter than my peak. There have been no starvation diets, no extreme choices, albeit a few experiments. The key has been to substitute in better habits and allow the compound effect.

Switching bread from white to brown, brown to whole grain, whole grain to ancient grains. Not two sandwiches to a slice of lettuce. Better, not perfect choices. I’ve made exercise a social event, instead of exclusively restaurants (pubs if I’m being honest).

Our habits cover perhaps 90% of our behaviours. Over the past few years, I’ve been refining those and entrenching/substituting better habits. That allows me to really savour and enjoy the treats. Rather than just mindlessly scoffing them down while watching TV, never quite filling the emotional void they were intended for.

Now, as these habits have become entrenched as values, I can make my bad choices. When I get that Steers burger, I can really get satisfaction from it.

More and more I’m finding the secret to happiness is good habits, with bad, but intentional choices. I think our default is the other way around – bad habits trying to be offset by good choices. Unfortunately in my experience, will power, will fail.