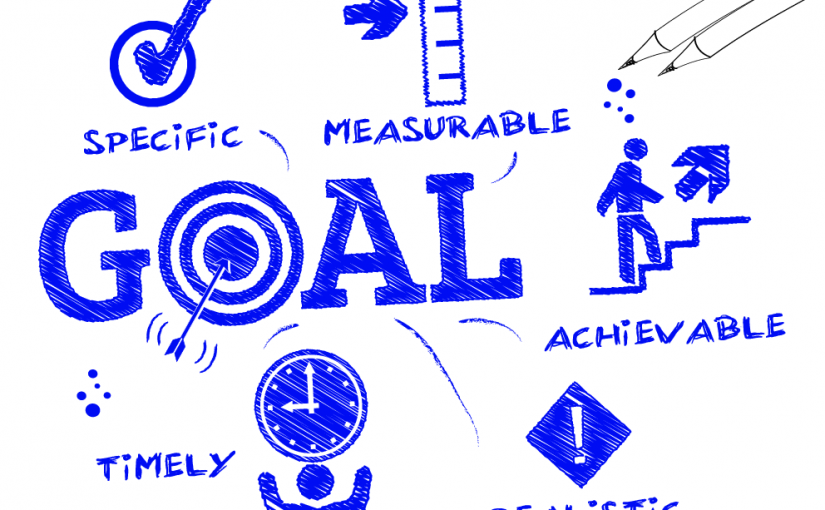 In the Corporate Environment you no doubt have had 10s if not 100s of SMART goals. Writing your goals as SMART is about as good as it’s going to get for many and may even help you achieve the odd goal here and there. The reality is that in line with Expectancy Theory, they generally do not drive the outcome intended.

(For the gratefully uninitiated, SMART goals are Specific, Measurable, Achievable, Relevant, Timely. They are specific and measurable in that they are defined clearly, not improve revenue, improve revenue by £123,546. They are achievable in that you are not trying to break the 9 second barrier for the 100m sprint. They need to be relevant, so are you measuring social likes by 12 year olds when your market is selling insurance to retirees and finally they are within the time span that makes sense.)

So what is the point of goals?

Goals should be set to drive behaviour and direction. SMART goals often fail to do this because the outcome is rewarded.

OK, I get that, but even still why goals are so hard to achieve?

The short of it is that goals should be about driving an outcome, not be the outcome itself. That is SMART.