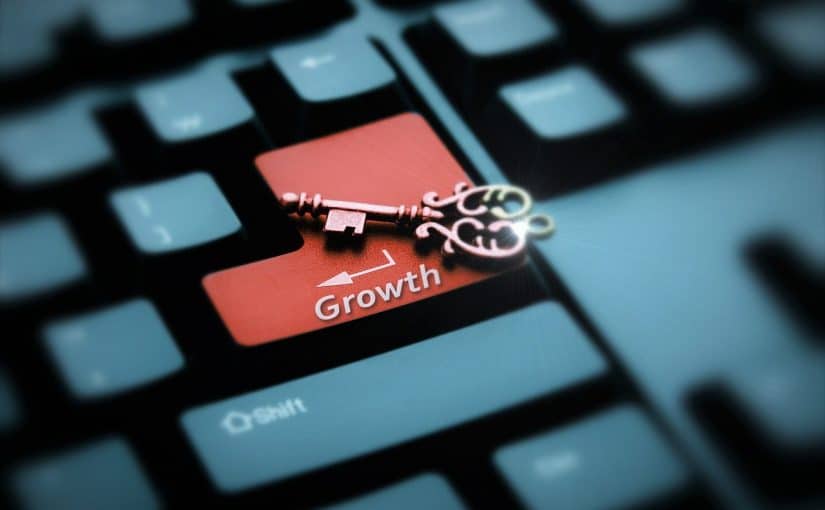 He is telling me about someone who has pitched to him about a new type of battery. It’s a game changer, amazing, well, in theory….in reality, Ken’s BS sensor gauge is off the charts. The improvement is too dramatic, too big. In the field of Electrical Engineering it just doesn’t work like that. It’s gradual incremental improvements, that compound and work together over time to make the game changing impact.

I considered this insight and recognized that it is true for so many things in life.

Take Moore’s law, it is the observation that the number of transistors in a circuit doubles about every two years. Wow, that is dramatic and a game changer, but in reality it doesn’t double every two years, it increases on average by 0.1% daily or 0.57% per week. Perhaps some days may even be as much as 1%, perhaps even as much as 5%, but never 200%. Occasionally we have massive breakthroughs, but these are due to consistent pressure building up, consistent incremental build up.

If you are looking to make dramatic improvements, target a few simple steps and habits,  then consistently apply them. Looking back, the changes will be game changing.

Do you understand the power of the Compound Effect?