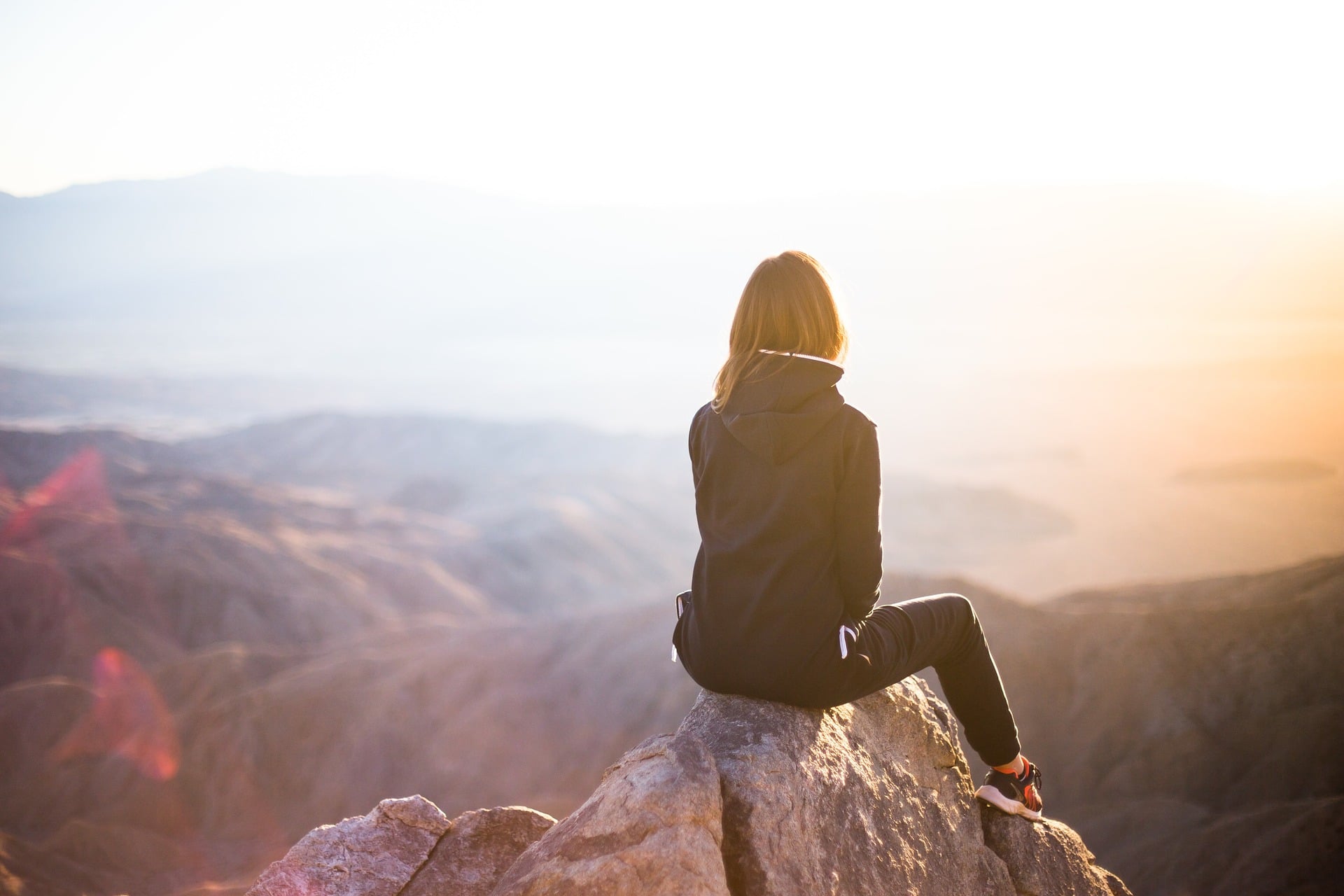 A simple question that could fundamentally change your thinking.

“What are the second and third order consequences?”

I was chatting with my cousin and his wife. They are both involved in the military. She mentioned that they were considering the second and third-order effects of a decision. It was not a concept I had heard before, but intuitively it felt right and I understood it straight away. Framing it like that crystallised the concept in my mind.

I have two habits that have significantly limited my grades over the years. I could convey concepts clearly verbally, then I would have a written exam and do well, but below the expectations of myself and my teacher/tutor/lecturer.

Firstly, at school, I often skipped joiner words when writing. Fortunately, a teacher highlighted this, which didn’t mean it went away, it is something I still do now, but with more awareness. I now compensate. Sometimes I find myself using too many unnecessary words to over-compensate. Another trick I’ve learnt is to read a passage out loud.

The second self-driven handbrake that took three degrees and 90% of the way to becoming Chartered Accountant for it to click, is that I state an idea or a fact and assume that the argument is clear to others. It may have been, but the assumption is the problem. If the evaluator knew me, they’d complete the assumption, when they didn’t, I’d get justifiably penalised.

When completing a four hour Case Study exam, the best practice was to spend two hours planning and two hours writing. One method was a mind map and to meet the marking guide, we needed 4 ideas/facts, 2 of which got developed further. The mind map basically needed 2 more bubbles extending from the first.

The mind map model didn’t give me the optimum result, but the idea stuck. Where I’d normally write one sentence, I needed to write two more, to develop the idea. These weren’t directly secondly and third-order effects, but it does provide a useful analogy.

You may find it easier to call them consequences, as it’s easier to draw the connecting lines.

The problem with first-order thinking is not just that it limiting, often it has the opposite effect from what was intended.

“Changing some aspect of a complex system always introduces Second-Order Effects, some of which may be antithetical to the original intent of the change.”

Josh Kaufman, the author of The Personal MBA

The immediate (expected) result. For example, we give people bonuses to work harder.

The knock-on effect, often this is unintentional. Carrying on the example, People work as individuals, at times against other individuals.

The result is not what is expected or desired. The company becomes a place people don’t want to work, the best talent tends to have options and they leave.

Another example in management

I could have extrapolated further on the second and third-order effects. They tend to get more complicated and exhibit more potential for complications, contradictions and alternatives. Like playing chess. My move, their potential moves, multiple potential responses.