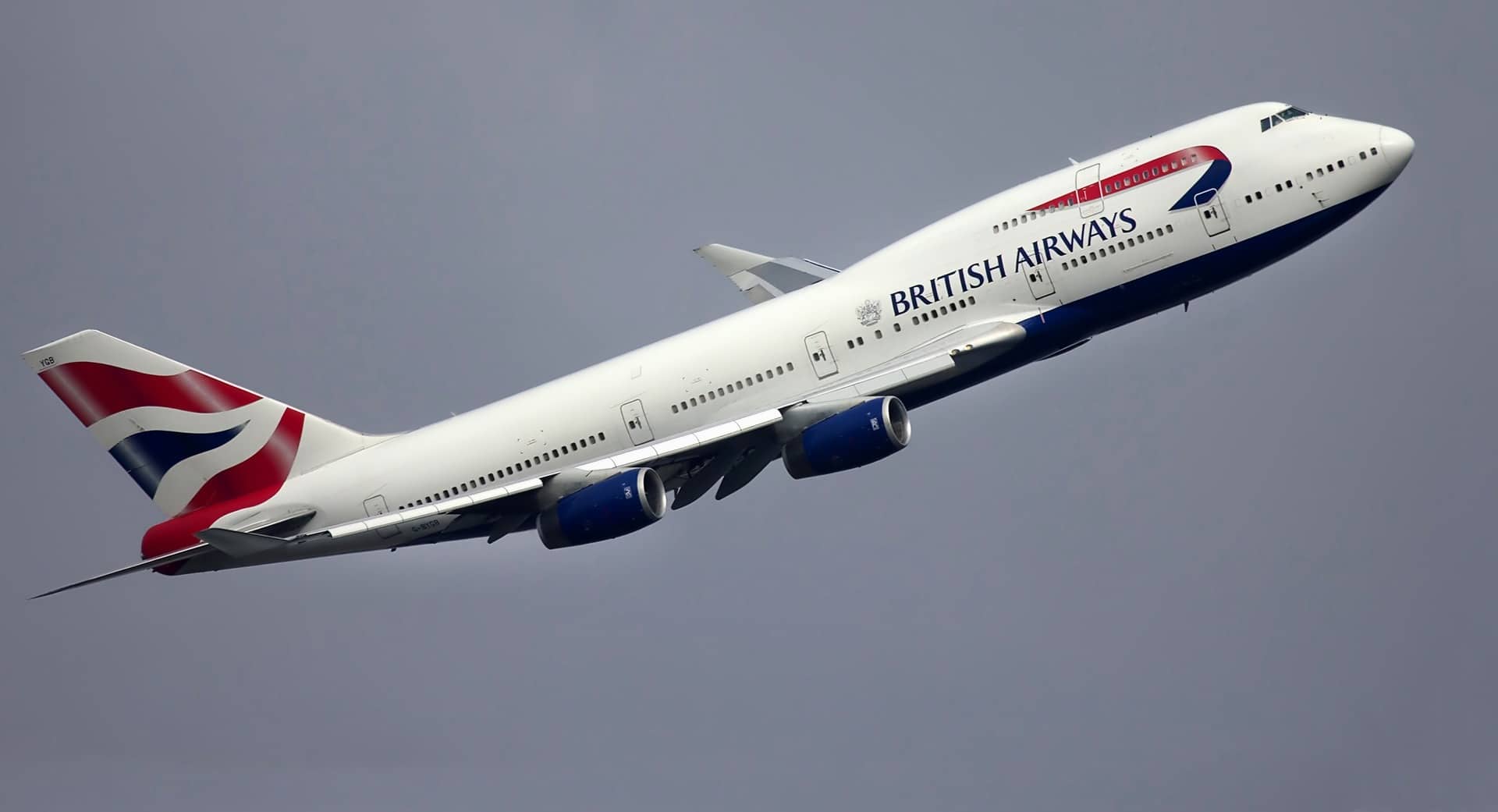 Tax can be complicated and it changes. I am not a tax expert either, so I have no idea if the tax interpretation is accurate. I do like financial models and I’m pretty good at them (of course they can have errors). This is largely an academic, as I do not know if someone has practically done it, but it may influence your thinking.

I had a chat with a tax professional during the week. I was trying to understand what would happen if I financially emigrate in a few years.

I have a property in London with some equity and a pension with Vanguard from when I lived in the UK. I have a property, ETFs (in eToro) and a TFSA with Easy Equities so far from my couple of years in South Africa.

I generally follow the Simple Path to Wealth and try to keep things relatively simple with one fund in my pension, one fund in my TFSA and to keep things spicy, two funds in my eToro account. The two properties were simply a mathematical conclusion from the rent vs. buy decision influenced by the decline in interest rates.

I understand the justification for deemed disposal part, with CGT, we are deferring, not eliminating the impact of the gains. SARS needs its fair share.

The tricky part is that it probably (it is varied) doesn’t rebase the cost for your next country. So it’s best to actually dispose of your assets and buy again. To rebase the purchase price at a (hopefully) higher amount.

I see this as an excellent chance to rebalance your portfolio and I will likely look at a more defensive wealth preservation portfolio then. It also gives me some control of the timing of the disposal.

I don’t currently have a Retirement Annuity in SA. I did the maths and concluded that for me CGT was a better option for me. But this conversation got me thinking, when I made that decision, I assumed I couldn’t touch it until I was 55, financial emigration would allow me to. Ultimately, it was income tax now and CGT later or reg 28 and lump sum tables later.

So, I built a model – which you can play with:

I had to make a few simplifying assumptions, such as

The numbers and assumptions I played around with seemed to give about a 25%-35% immediate advantage in the first few years, dwindling to a still significant 15%-20%. The advantage seems to peak around year 8 or 9 before declining.

In the near term, from a maths perspective and assuming I’ve interpreted it correctly. It definitely seems to make a hell of a lot of sense to continue (start) investing in an RA.

This would also align with the phased approach on the RA vs Offshore. CGT first, then RA within 10 years of retirement/accessing your pension.

My thoughts on the strategy

I personally wouldn’t put all my investment cash in an RA, it’s still very concentrated in one geography, but I think I may take some advantage of it. Even with the Sygnia Skeleton 70 – one of the cheapest and most optimised for offshore assets, there is still a 70% concentration in domestic assets with our economy making up less than 1% of the globe.

But do I believe that the global markets will outperform SA by 15%-30%, probably not? – We are an emerging market, which adds risk, the market rewards risk with volatility and usually over the long term – greater returns. Additionally, something like over 70% of revenue in the TOP 40 comes from abroad.

This strategy also adds complexity. SARS seems to have realised the impact, so the RA lump sum tax bands have not been increasing each year, like Income tax bands are. There is also likely to be a bucket load of paperwork and we also don’t know when the rules will simply be changed.

There is also a real risk, my model and interpretation is wrong.

Perhaps for now, I may just see if I get a lump sum bonus at some stage or consider a 5%-10% as a contribution which will add some diversification to my strategy.

What is your take on this strategy?