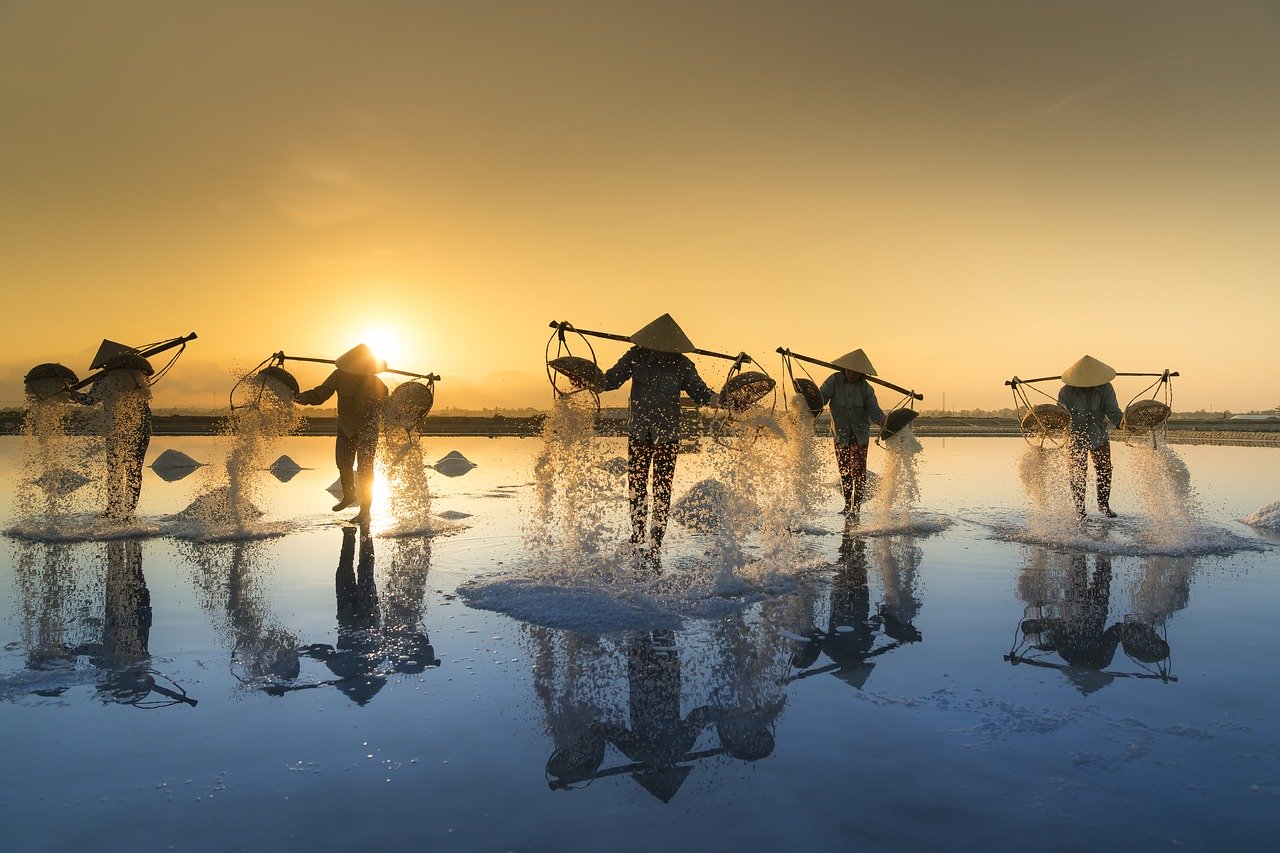 If a task needs doing. I give it to a doer. I have found that giving something to someone who has the time, often ends up being more work than just doing it myself.

Some people are great at starting things but never complete them. Some people, struggle to start, but when they do, they finish it properly.

While everyone has their blind-spots or passions as an exception, I have found that any of these traits are likely to be pervasive across more areas than not.

So what can we do? – It is really difficult to fight a person’s natural or learned behaviours and tendencies. Probably the best is to scaffold in habits which help shift behaviours and eventually values.

Restrict their options? Incentivise them for completion? Make it so they can’t do something new until they finish what they have done?

Planners are often starters. They sometimes mistake themselves for strategic thinkers.

Careful to overload them? – Performance punishment is a real thing and can lead to people becoming jaded.

These people are gold. Attract them, keep them, spend time around them.

These can very frustrating. Do what you can? Scaffold in guard rails? – Move on when you can? I suspect you will be constantly disappointed.

Try to develop the habit of being a Do’er. You will be more valuable to the world and yourself. If you are already a do’er, don’t be afraid to take some chill time every now and again.