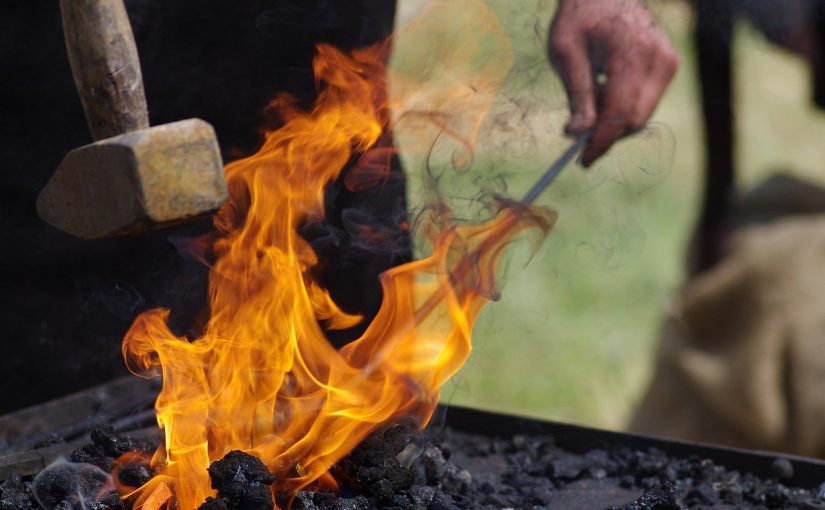 There is an interesting Creative D.I.Y. movement quietly happening, perhaps even a revolution, it’s not as sexy or loud as Instagram, Uber or Air BnB. If you take a moment to notice, it is obvious. The Creatives are fighting back against mass production and a great number of Millennials are quietly beginning to reform our economies.

CAPITALISM…A quick intro to Capitalism is needed. It has been so dogmatically enshrined in our psyche, whether you are for or against it, that no time is taken to evaluate it’s many forms or manifestations. For those familiar with Peter Thiel, you will know that he argues that Capitalism and Competition are opposing forces. Capitalism is about creating and capturing value added, competition is about eroding the amount of value added that is captured.

The purpose of a collective or “company” should be to scale the amount of value added so that an even greater portion can be captured. This is done by specialising in the area where a person has relatively more experience, aptitude and/or skill. We have seen specialisation in almost all forms of society with bakers baking bread and fishermen fishing. In a company the specialisation is even more focused so that the value added in theory should be multiplied.

For this reason (and others) most people should be employees, not entrepreneurs. This is how people can give the most value to society as a whole. But over time we have added technology, competition and investors, the value added and retained by the employee has been gently eroded over time. A smaller and smaller percentage of the revenue earned is going to the employee, as the shareholders take their slice first. The obvious solution for the individual is to become an owner, this can be done through financial planning and using the compound effect. But there is alternative or complementary method and this is the…

CREATIVES’ D.I.Y. REVOLUTION… In the past few years I have gone from listening to my Chartered Accountant friends talk about investing, P&Ls and wealth accumulation to listening to them talk about building walls and renovating their kitchens or bathrooms. All done with the support of one uncle (or cousin) who knows what they are doing and then with the aid of YouTube videos. The know their endless hours tinkering with Excel and PowerPoint to create the next best report is hardly influencing the decisions made. They want to see the outcome of their efforts, as this is what gives them a fundamental sense of purpose and achievement.

“We are called to be architects of the future, not its victims” – Buckminster Fuller 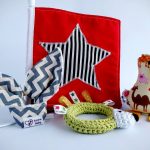 I have visited friends in the Midlands of South Africa who run a Brass Foundry, their neighbour creates stunning leather goods and they even from time to time consider barter arrangements with their surplus milk and eggs in exchange for bread or whatever else is needed. When you both have a surplus of one good and a shortage of another, everyone feels like they are winning. I also see new companies majoring on  quality hand made toys such as My Kiwi Play Box and Polly & Bloom.

As things have become mass produced and cheaper, their value has been eroded and people are looking for more meaning in their lives (and purchases).

A brass foundry or a hand made toy business is becoming a more and more viable business model. Not because it has become cheaper to produce, but as people recognise and value the hard work and effort that is put in. They relate to it, they value it.

Technology initially targeted manufacturing and now is coming for the nervous desk job jockey (not that technology would be able to as creatively re-engineer that same PowerPoint presentation every month). There are those that are worried about the jobs in the future, on a micro level, I see this as an issue for people who are unable or unwilling to adapt.  On a macro scale, I do not see it as an issue, we created the system. What is the point of production if no one can afford to consume the goods. Henry Ford specifically gave his workers time off so they could use what they produced. With many jobs of the future not invented yet, my aspiration is people will be able to focus more time and energy to be creative, relax and do more meaningful pursuits than a 3 hour commute under someone’s armpit.

Why is it that with rapid technology (making our lives easier?) and dual-income households do we feel like we are working harder than ever? – Surely the purpose of this advancement is to work less. We have created a culture where being busy is a badge of honour, not something to be avoided, even a sign that you don’t know what you are doing.

Enter the MILLENNIAL – A lazy definition of Millennials are those that have reached adulthood after the turn of the Millennium (Which strangely is 1,000 years rather than 1,000,000) and we all know the obnoxious Millennial who, in between taking selfies for Instagram and “talking” on Snapchat, explains how they are going to be the Uber of Sneakers or Soap and retire in 3 years having changed the world. They fail to recognise the talent, hard work and time taken to be on overnight success.

Fortunately, the obnoxious Millennial is only one breed. There is another type, the ones who want to make a smaller, but real difference or perhaps just make a comfortable living meeting their needs, they are aligned with the Creative D.I.Y. revolutionaries. Fearful of endless meaningless days filled tinkering with Excel, PowerPoint and each day’s main objective being to “clear the inbox”. They realise people want uniqueness to give meaning to their lives. This Millennial doesn’t want her or his time eroded, with nothing to show for it. They want purpose and a feeling of accomplishment, knowing they have created something.

They have a farmer’s mentality, knowing that some months there will be more, some less, a combination of luck and effort. Their output will be in direct proportion to the work they put in. They see the returns on their efforts. They can see their value, their purpose. They are entering freelancing as digital marketers, opening clay fired tile forges, make hand made leather goods or learning a trade. They have independence and control of the most valuable and finite resource on the planet – time… but don’t confuse this with laziness or the pursuit of an easy ride. They will put in more  focused effort in than any nine-to-fiver (+one hour commute each way), knowing the buck stops with them. They own it.

I’ll conclude with a piece of colloquial wisdom – Playing it safe and doing nothing (meaningful), is probably the riskiest thing you can do. So take risks, have fun and dedicate time to learning how to be the architect of your future.