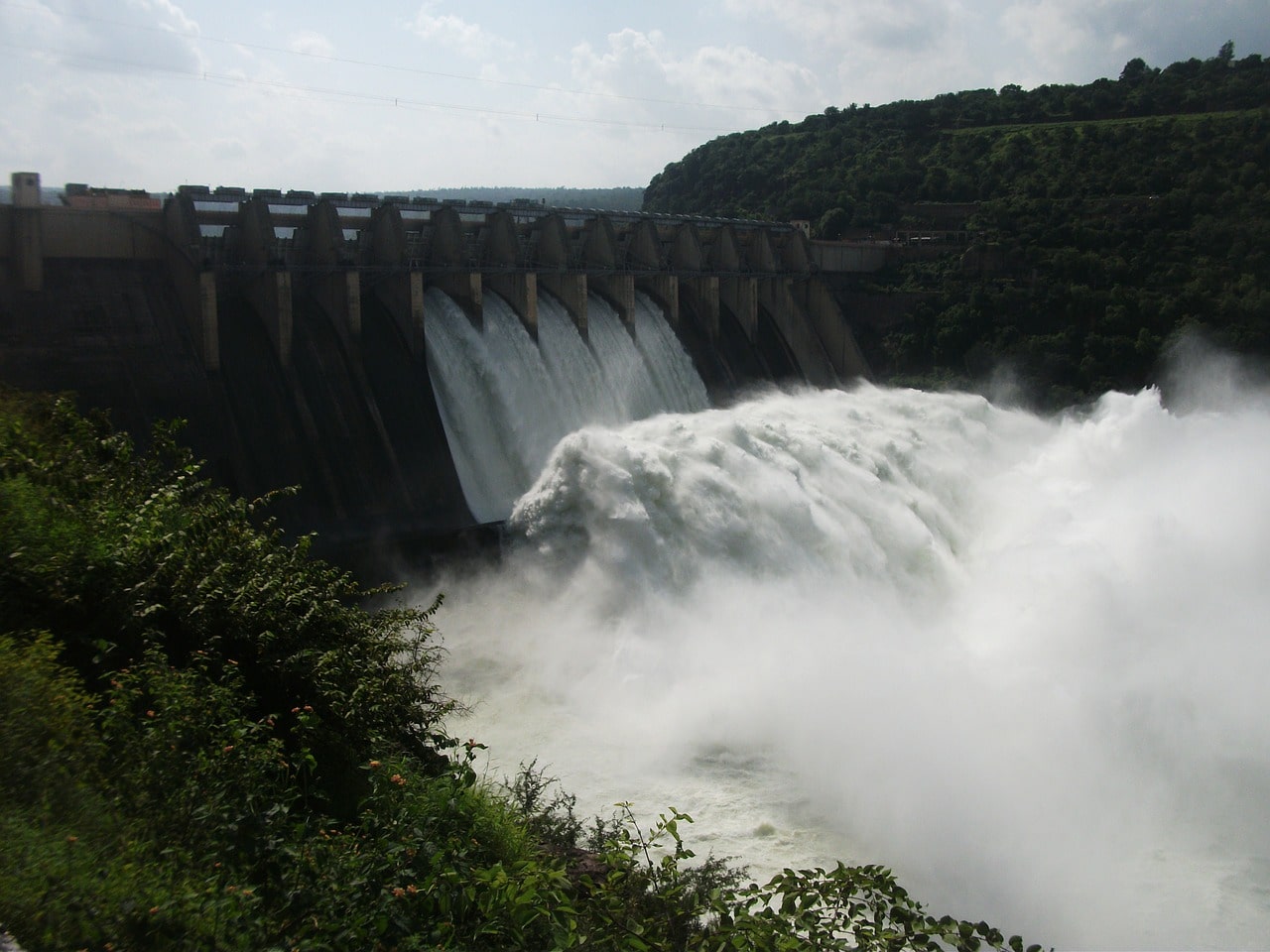 We knew a potential flood was coming, so we put up the flood gates to buy preparation time. But the water is still there, behind the gates which can’t hold forever. We also can’t open them completely, as all we would have done is delayed the flood. We perhaps need to start releasing the water pressure in a managed way.

Hope or an inevitability

There are various theories providing us hope. Two of them are that the TB (BCG) vaccine provides some protection and my lay superficial research has found a loose correlation between countries with a mandate to give the vaccine and lower death rates. The second is that a lot of us have already been exposed to the virus, perhaps giving some immunity and while it is severe it could be less severe than suggested, which is great news, unless you or a loved one form part of the statistics. Anecdotally, I’ve heard it’s brutal. Neither of the two more hopeful theories are proven, or can protect those that haven’t been exposed and are more susceptible.

We have heard about Sweden’s herd model as a viable alternative, but their death rate is climbing quicker than similar countries to them, with the result being aligned to the approach, take a hard hit now to be in a better position later. It is the calculated gamble of a wealthy collectively focused society with a strong welfare system.

The Chinese lock-down model is perhaps just delaying a second or third wave. I certainly am scared by the story of New York digging mass graves, one of the wealthiest states in one of the the wealthiest countries.

South Africa is plighted by high poverty, unemployment, TB, HIV & Aids, the list goes on. It is an economy with a diverse range of industries and can perhaps be more self-sufficient (isolated) than other countries, with the key industry missing being the production of technology components.

Assuming that we are all (40%-70%) going to get exposed to the and knowing we don’t want the cure (a pro-longed lock-down) to be more damaging than the disease. I’m wondering if we need a staggered release.

I would be thinking of starting with releasing businesses which have a long infrastructure and supply chain lead time, like in the construction and energy industry – I am biased, as this will allow the division I lead to continue, as we can function with 20%-25% of staff released to go to sites – with an associated shift towards after hours and more work done off-site.

We have also proven that 70-75% can work from home – many have be even more productive (effective) and focused using this model. Then 5%-10% need to do a hybrid, as they are the bridge between the physical and virtual worlds.

The phased release programme would be using improved PPE (Personal Protective Equipment) and Hygiene Protocols. We can enable them to have first access to the limited supply, it is much easier to cater for 25% properly, than for 100% haphazardly.

We then focus the limited funding and resources to support those most vulnerable and those businesses which characteristically relatively more “flick of a switch” perhaps restaurants and entertainment which have lead times of months rather than years, over time these industries too can be relaxed.

For those that get glossy eyes with maths, turn away now and skip on if you must, but I think there is a lot of value in soldiering on –

We can learn from the handshake equation = n(n-1)/2. As more people join a group and are introduced (with a handshake in the old world). The number of people increases linearly, the number of handshakes exponentially.

I have 40 people in our division, so 780 contact points, by reducing this to 10 with the balance working at home, I have 45 contact points. With proper PPE, Hygiene protocols and shifting work patterns we are conservatively looking at a 90% reduction in potential exposure (probably more).

Overall a 99.5% reduction in the associated risk – for reference condoms are generally considered to be about 98% effective.

Then factoring in the chances of worse than mild symptoms, the bigger risk is probably driving to the site, which again is reduced with less people on the road.

Those that are able to work virtually continue can continue do so well beyond the current crisis. With businesses having multiple offices and branches, the same virtual model applies, just with more locations. We have been doing this longer than we probably appreciate. This has forced many to overcome their technology anxiety and embrace a new way of working.

It is also an opportunity to implement some of the structural reforms needed. Things that we couldn’t do in a normal state. Maintenance on Power Plants and the building of new more environmentally aligned Independent Power Providers. Shifting old working patterns from micro-management of a process, to that of accountability to the individual and ownership of the result.

Traditional education methods are also being challenged, with alternatives being explored, developed and enhanced. In many ways we are finally beginning to democratise access to quality education at a significantly reduced cost, not just shifting who pays for it, but reducing the base cost.

These are my thoughts and I recognise that I am no more qualified than the average citizen and I certainly carry my own biased perspective. I recognise that I only have access to a limited amount of information. My hope is that they can build onto the ideas of others to allow us to move forward.

I certainly know that I wouldn’t want to be the one making the decisions that negatively impact so many, regardless of what decisions are being made. I have been impressed by the leadership in South Africa, consulting widely, but owning the hard decisions. Well done to Mr. President and his cabinet. I, for one, am proud of our country and it’s leadership.